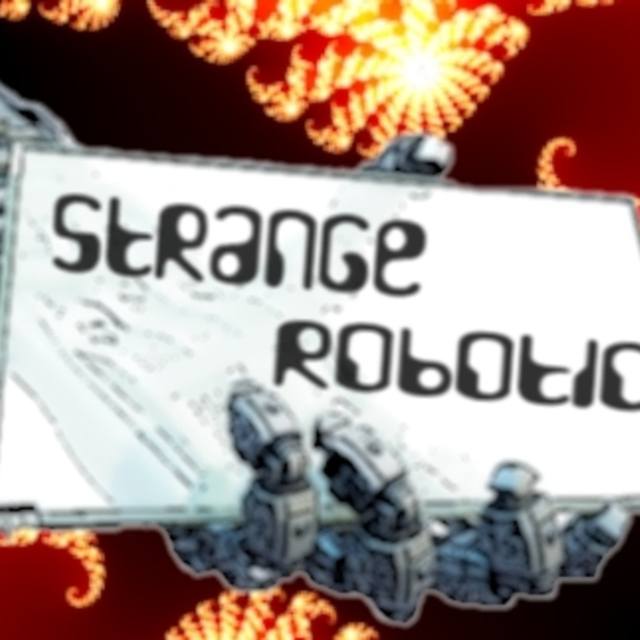 The band was founded by Chris S. in 2012. In late 2012 he brought on bassist JD, and shortly thereafter Rasco on guitar. After going through numerous drummers, Rasco called up his good Gafford from Rasco's side project and the fit has been perfect ever since. For the first few months of 2013 the band got to work writing its first album which is nearly completed and the band is now in the process of booking its first gig. More info to come shortly...

Guitars and drums, a few mics and a bass.... oh yea and some guitar pedals.