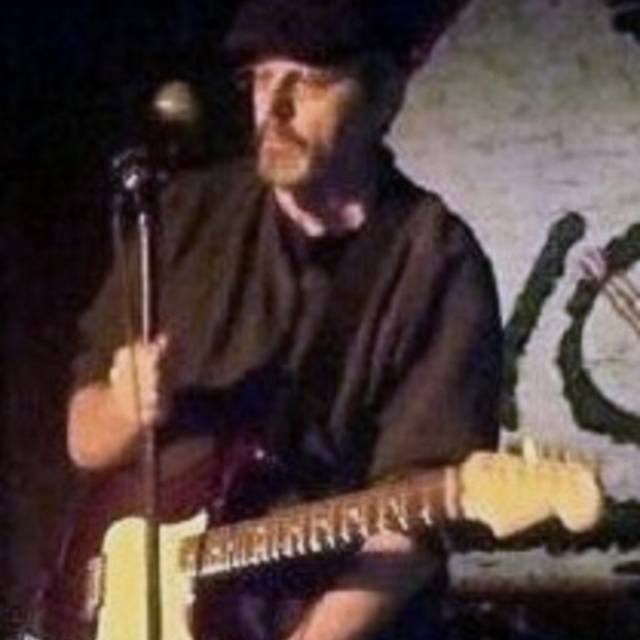 Interested in forming acoustic duo act, looking for vocalist who can play acoustic guitar. Or joining a band .I can sing some lead vocal, but better at harmony vocals.
Types of music I like are Contemp & Old School Country, classic rock/pop, blues, southern rock.
Looking to play gigs like JJ's grill , etc. Also I have several originals . You can hear my originals
at dontuckermusic dot com. You can also contact me thru that site, or face book .