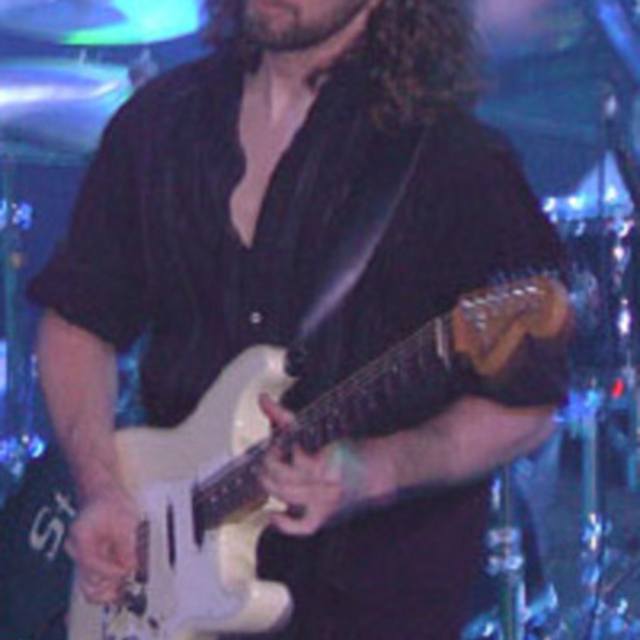 Been playing for a little over 30 years, gigging the east coast for the last 20. Looking for a cover band to get out and start gigging asap, doing the stuff people want to hear. Also looking to put together a rock/funk fusion band mostly for fun and to showcase everyone's chops, maybe gig if the deal is right.

Mostly Strats, Marshalls, Hiwatts, Peavey Classic 50, more pedals than you can shake a stick at! Whatever is needed to get the sounds I hear in my head.