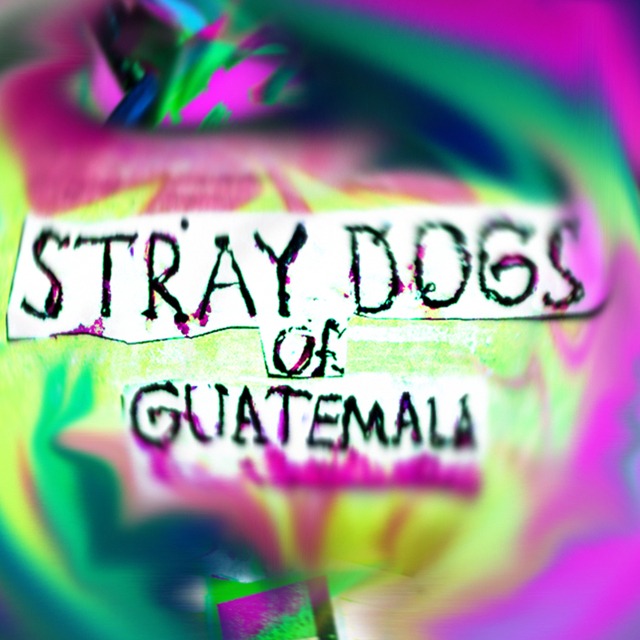 MANAGED BY ~ KEVIN GOLDMAN
Introducing STRAY DOGS of GUATEMALA: They're young, smell like cigarettes, and make a fu*k ton of noise. They're looking for a power-house rhythm section to keep everything glued together for when the band inevitably falls apart on stage. If you can beat the sh*t out of snare drum in-time, join this band. If you're a bassist who isn't a fu*king idiot, also join this band.

They're also open having a second guitarists for rhythm (or if you're good enough- lead), but you really have to vibe out with them.

They don't take themselves too seriously. They get high. They drink. They break sh*t. But don't get it twisted- just because they don't want to get a job doesn't mean they're lazy. They're here to make good music. It doesn't matter if you're not the most talented musician- as long as you're ready to get your ass kicked in the rehearsal room and you're not a bigot- join this fu*king band already!

Screen name:
StrayDogsofGuatemala
Member since:
May 15 2020
Active over 1 month ago
Level of commitment:
Very Committed
Years playing music:
6
Tend to practice:
More than 3 times per week

Just to name a few.

Other stuff too but fuck off.