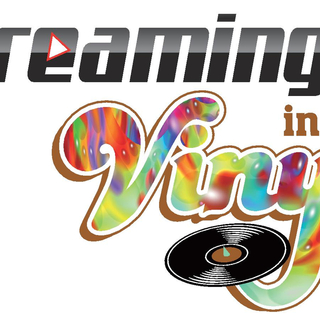 Looking for a confident DRUMMER. We have a really good band...singer, 2 guitars, bass, keyboard, and female harmony singer. So, we have a huge sound when we play. And, 4 of us also sing backup so that adds to the big sound. If you're into the music we do and the concept I've put together, I'd love for you to check us out. I guarantee you will not be disappointed with the band that we have. A little about the band...name of the band is Streaming in Vinyl...from the streaming era of today all the way back to the vinyl era of the 70s. We have a logo, huge backdrop and various stage gear to make up the stage for each decade of rock music that we play. The band plays sporadically purposely to build an audience and have full rooms when we play after having money for advertisements for our gigs. So, I'm not opposed to you being in other bands as well. We take the traditional 4 sets of music in a club and make that 4 different concerts mirroring the different decades of rock music...70s 80s 90s and 2000s to today. We dress in the style of the day and the entire stage is different for each decade...ex. 70s era has the stage dressed down using amps (that I have) from the time and my drumset is smaller. Think Led Zeppelin set up. Also the lights are fewer. The 80s band is over the top with huge drumset, lots of guitar amps, tons of lights...you get the idea. Similar changes for the other two decades. We think this is really fun and a great draw for music fans that love the songs and want a different concert experience than other cover bands. The songlist is complete and here are a few examples.

If Queen, GNR, Nirvana, and Evanescence had a rock n roll baby, its name would be Streaming in Vinyl. We are a Rock N Roll Tribute in 4 Acts. Come see the show.