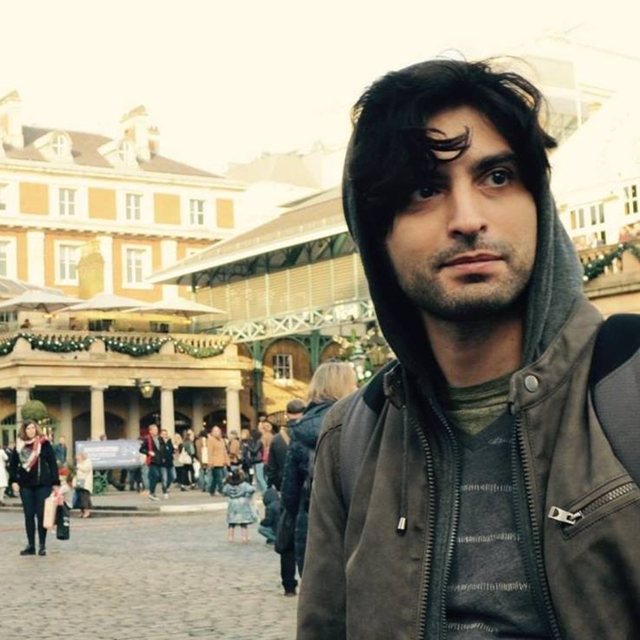 I'm a 35 year old musician trying to get back out there after an 8 year pause (due to immigration, family, etc.) and start a new band or join an existing one. I'm work as a systems engineer during the day and I'm generally available after 5:30PM.

I'm mostly interested in alt. rock and indie, but more on the progressive side. That being said, I'm open to experiment with other genres and play with any musician on any instrument until something "clicks".

The samples below were all my songs recorded at home using a mixture of real and digital instruments. Apologies for the poor mixing and mastering, most of these are still work in progress.