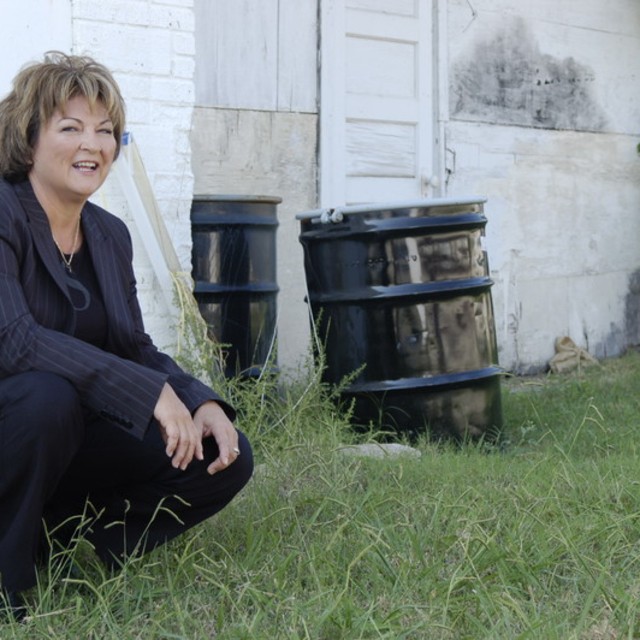 I'm a female lead guitarist now in the great state of Missouri.. I'm doing the one man band style show at the moment, playing my own back up instruments and performing live. Played in Vegas at various places for about 13 years. I love to rock out or get acoustic and sentimental, just depends!

#1 The Fab Four, oasis, jet, melissa ethridge, the rembrandts,kid rock, fountains of wayne, and anything that moves me!

3720 Walnut Hill ln, Dallas, Tx is where the rock show will be! 9pm is when the fun begins.

I was auctioned off for charity and will play a special event for the Northwood Womans club.. Great fun!