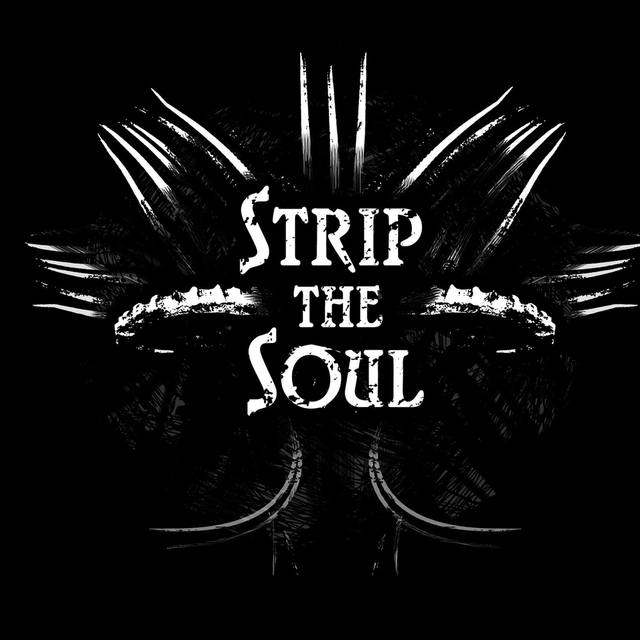 From Arizona is a traditional 4-piece group of Metal maniacs true to the roots of Heavy Metal who draw from all of the greatest past and present Metal acts while being attentive students of many forms of music. The project was first conceptualized by front man Mark Fowler in early '07 with little previous band experience, but armed with an idea for an aggressive rhythmic sound.

Beginning under the moniker Souless and playing covers, Mark eventually grew jaded with the task of paying tribute to his favorite bands while only contributing vocally and decided to pick up his guitar. He began the writing process and the original lineup, as Souless, produced a 4-track demo by December of that year. Collaborative writing between Mark and his brother Nathan Fowler began during the demo release and continued for their ‘2010 E.P. "The World Is..." and a single in 2015, "The Last Step". Following multiple line-up changes at the drum and bass positions Madio Gonzales was added on bass in 2011 and Marc Vega on drums in 2015.

Being described as thrash, death, chunk, chug, and simply brutal, a consistent and somewhat unfortunate casting change has actually contributed positively to the progression of the band and with this solid line-up, the band prepared for a full length release and became STRIP THE SOUL. While continually evolving and writing new music the band is currently promoting and touring behind their full length debut album Inanimatum, released in November of 2017.