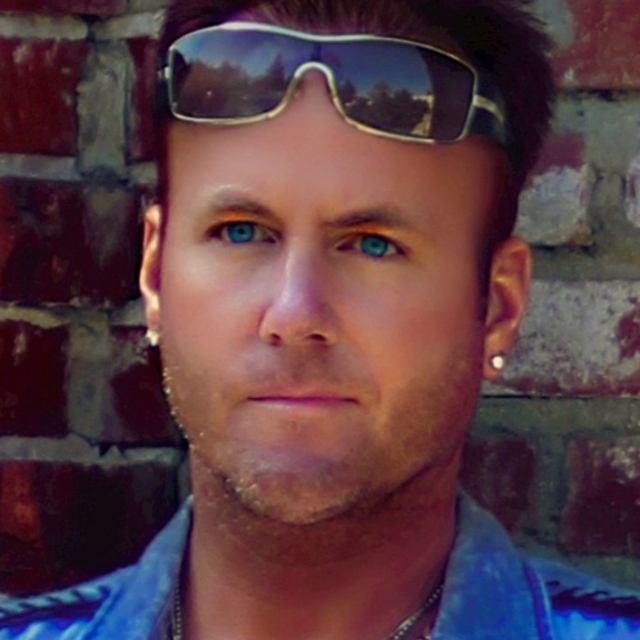 Hailing from the rock circles of Kansas City and LA, he is a veteran frontman with multiple album credits. From KC's local heavyweight band, Foxy Foxy to LA's signed acts, States, Seven Skys and 88 Crash. Stu has been a respected vocalist for decades with superior live performance skills and 1000's of hours logged in studios across the country and as far away as Germany. He has worked with/for Artists such as Steve Perry, Asia, Saga, The Firm, Rick Springfield, Survivor, Dokken, Keel, Racer X, Slade. His music has been featured on several TV shows, commercials and Feature Films. Currently, he is the principal Composer/Artist/Producer at Sound Element Music and continues to write for TV/Film/Commercial companies and other Artists.