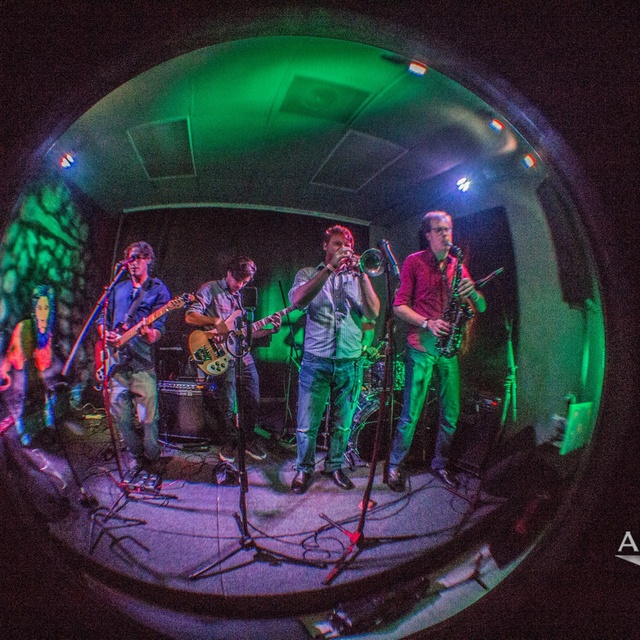 Hey, My name is Stu Sauce. I have been playing since 2002. I am looking for musicians, producers, bands, and artists out here to jam out with and hopefully start a few projects up. If you're interested, send me a message
Mindless652
or Call me up to jam/record/collaborate (Seven5Four)-20Four-one three2nine.