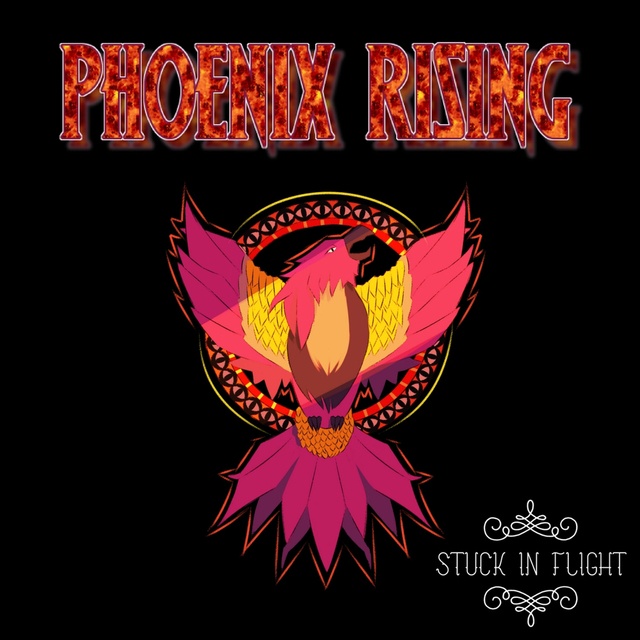 Southern California metal band Stuck In Flight started mid-2018 after releasing their debut EP titled “Phoenix Rising” sometime in March. Produced by L.A. based studio ‘MclucasMedia’ and working remotely with the vocalist located in Bulgaria and having the drums programmed, guitarist/lyricist Jeremy and bassist Britteny started hunting down the perfect members locally so that Stuck In Flight could start establishing a name around town playing live shows. With a plethora of backup and fresh material, plans for a feature length album, and a strong rooted desire to achieve touring success Stuck In Flight would continue laying the foundations of the band into 2019.

Screen name:
Stuck In Flight
Member since:
Apr 03 2018
Active within 2 weeks
Level of commitment:
Touring
Years together:
1
Available to gig:
6-7 nights a week

We have a home studio, way more than enough gear, minus a PA system and a few other essentials.