stumurraydrums + Musician in Portland, OR 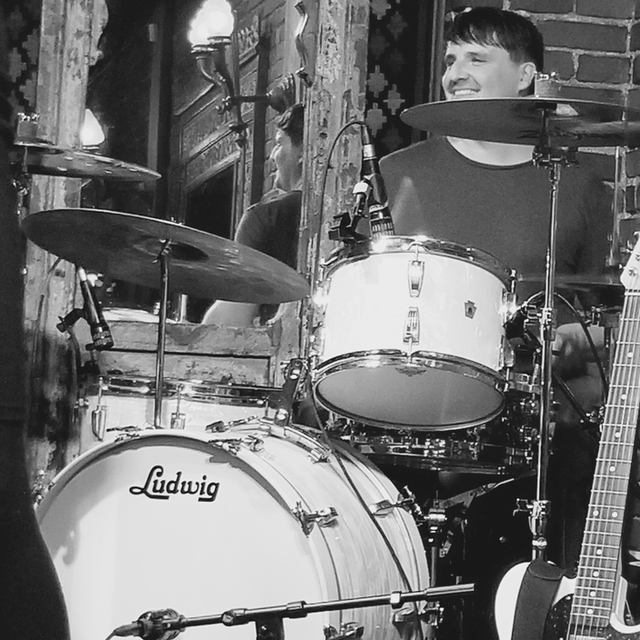 Born and raised in East Kilbride, Glasgow, I began performing, and touring the UK and Europe in 1997 while studying music at North Glasgow College. I was given an opportunity to tour as a Drum Technician in 2007 and over the course of the next 10 years travelled the world extensively with acts including: Dragonforce, Stone Sour, Limp Bizkit, Winery Dogs, Lacuna Coil, and Slipknot gaining an unequivocal insight into the Music Industry. During that time I also recorded and/or toured as a Session Drummer with acts including: Alabama 3, Adam Gontier (3 Days Grace), Corey Taylor (Xms Single) I relocated to the LA area in 2012 and currently reside in Portland, Oregon, recording, touring and performing with other local artists.