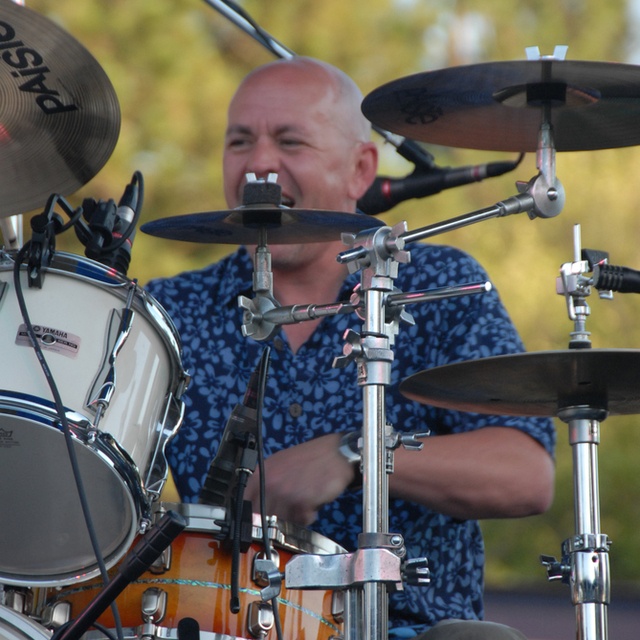 I'm a professional drummer with many years of studio and live performance experience. I have a relatively wide vocal range and capable of both lead and backing vocals on or off the drums. Life is short; the more time I spend in those goose bump moments of incredible music making, the better. Playing is my drug...and I'm a junkie.