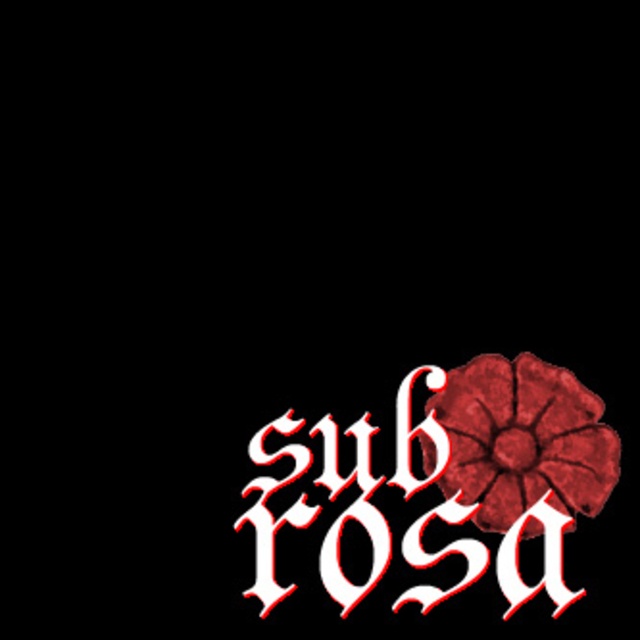 Sub Rosa (Formerly Shock & Awe) formed in 2004. Shayna Taylor (vocals) in search of a lead guitarist, Shayna turned to her former rhythm guitarist, Dave Buonocore. The band has been through many incarnations but still keeps writing and practicing feverishly since its conception. Alternative music with an arena rock twist gives the band a bold and different sound. Their music has a powerful dynamic in which both sides of the spectrum are satisfied. The band believes in keeping a wide variety of songs in their repertoire. With each having such different musical backgrounds and interests, is it any wonder? Shayna Taylor is strongly influenced by Siouxsie & the Banshees, while taking cues from more “pop” bands from the 80’s with her writing style. Dave Buonocore's style reflects his influences of bands like Kiss and Guns N' Roses.