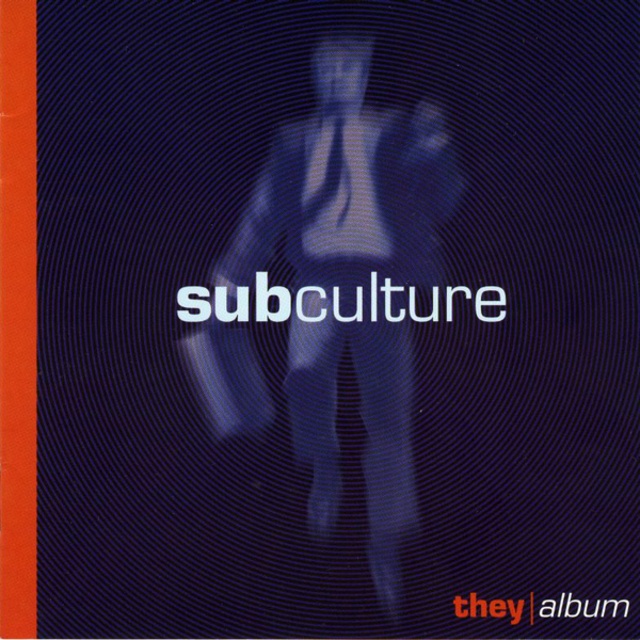 Subculture had some brief radio play back in '99 & 2000 with the single "Call Me" - a Blondie cover that also had a video shot in Hong Kong that was in rotation on video channels. The single was from our debut album "They" & was played on the now defunct WDRE here in NY & some top ten stations across the country. That was followed by our second single "Train Song" which also got radio play but never charted. The band used to play around the NY area but the lead guitarist got work making movie soundtracks, the lead keyboardist & main songwriter passed the bar & is now a working lawyer. I'm the lead singer & I'm looking to reform a collaborative group of musicians.

Depeche, New Order, NIN - but want to move away from the keyboard heavy to guitar heavy.