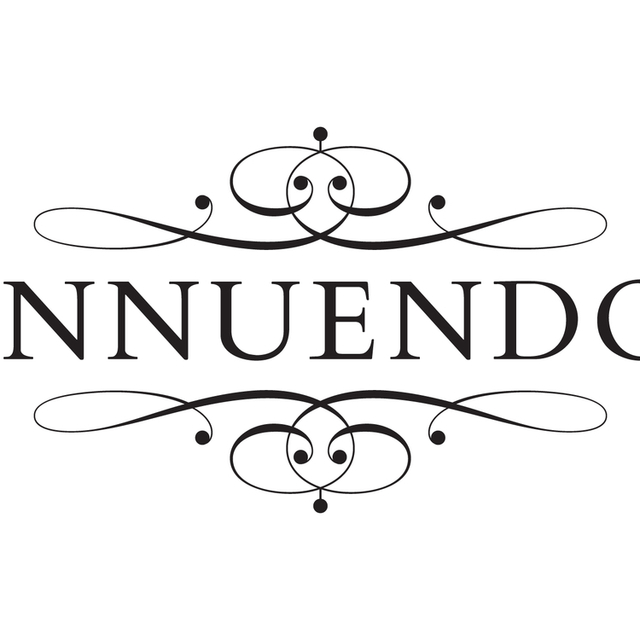 Cover band. Performing Classic Rock, Motown, 80's and some blues. We gig 2-3 per month, sometimes 4. We have some venues on rotation.
Innuendo has been a working band since 2011.The core members of Innuendo are Frank Mondello and Sue Kawczynski. INNUENDO is a musical quintet performing Classic Rock, Motown, 80â€™s and Blues. Innuendo has performed throughout Westchester, Conneticut, and The Bronx,

Sue "K" (vocals) has performed originals, rock, alternative, country, country rock, and choirs throughout The Bronx, Westchester County, New York City and Long Island, and has performed in.venues as the Limelight, The Underground and the Lone Star Roadhouse. She has a BA in Music

Frank Mondello (guitar/vocals) is a product of the 1960â€™s, and starting by playing guitar, along with his brother Johnny on drums, Frank is a veteran of the Bronx-Westchester jam scene and cover bands.

Screen name:
sue596
Member since:
Jan 23 2015
Active over 1 month ago
Level of commitment:
Committed
Years together:
5
Gigs played:
Over 100
Tend to practice:
1 time per week
Available to gig:
1 night a week
Age:
61 years