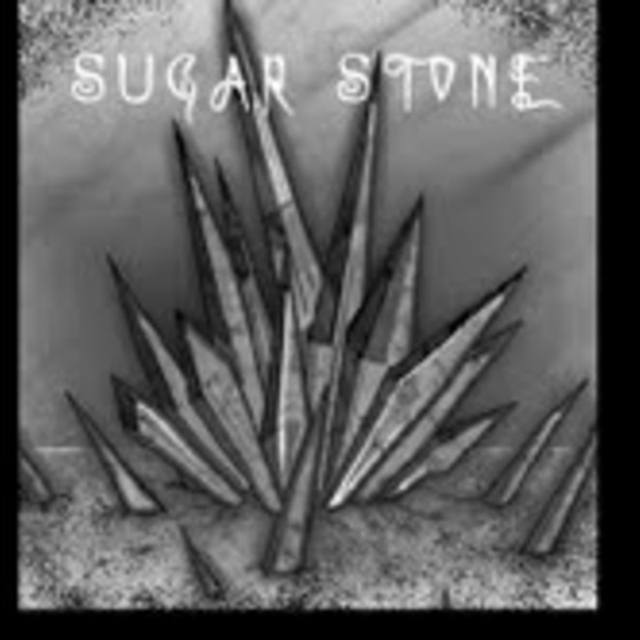 Originally Sugar Stone was a nameless band that played only acoustic music. The band then consisted of Joseph Degolyer (Current singer/Guitarist) and Steven Krutsch (no longer a band member). After going through a huge change in band names and trying out different drummers Joe eventually persuaded Doug Jenkins to try his music out. A few months later Doug became the official drummer of Sugar Stone.

They went through about four different bassists who were all local and attended the same high school as Joe and Doug. Finally they came upon Jordan Lindquist (current bassist). Later they added an additional guitarist named Daylin Sperry (No longer in band).

Sugar Stone has been together since late September 2008.

We all live in Springville, UT.
Our first concert was at pier 49.

Currently they are working on recording thier first album independently.