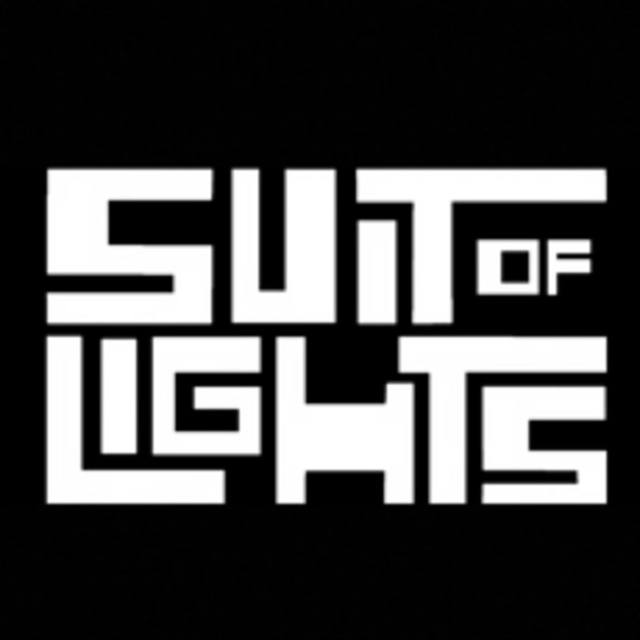 Suit of Lights are an indie rock manifestation headed by singer/songwriter Joe Darone, formerly of Fiendz and the Rosenbergs; the band takes influences from Cursive to Elvis Costello to create music that is equal parts shimmering pop and dark, angular rock. Darone collaborated with various musicians for the band's self-titled debut, including producer Arun Venkatesh, guitarists Steve Pedulla and John Underwood, bassist Evan Silverman, drummer Roy Van Tassel, and trumpeter/trombonist Jamie Egan -- among them were current and past members of bands like Thursday, Catch 22, the Rosenbergs, and Streetlight Manifesto. The highly personal album, a tribute to Darone's father that explored the concept of death, was released in the summer of 2005 through Visiting Hours to rave reviews. ~ Corey Apar, All Music Guide