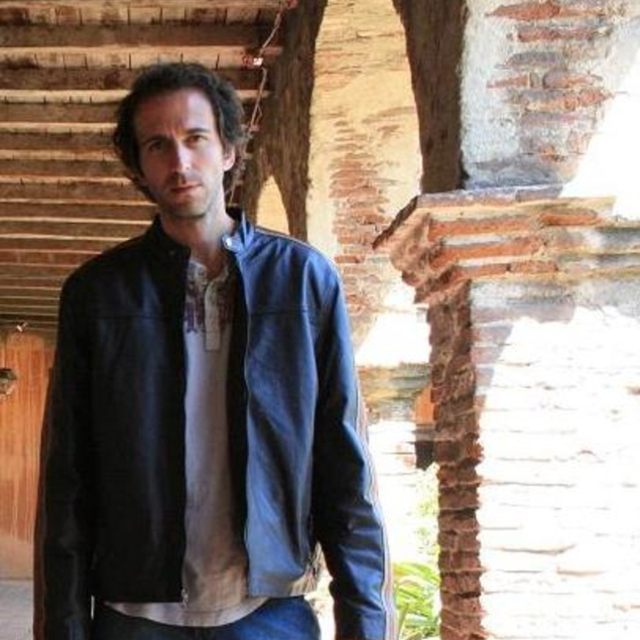 Moved here from the east coast years ago. Toured up and down the east coast with band doing originals and covers (Stone Temple Pilots, Pearl Jam, Simple Minds, U2, Matchbox 20, etc... and sounded just like them). Did well and played tons of concerts, clubs, universities, etc... Moved to CA put together band with some friends, recorded album, first track off album recorded was picked up and licensed by Columbia Tristar Television for a daytime soap. Finished the album, started playing, got a offer to sign a horrible record deal and passed rather than give up everything. Band kind of fizzled out as the drummer got married, bass player got married and moved to San Diego, lead guitarist had a kid and had an over-demanding wife, and then couldn't find any serious musicians. Now after a few years of taking a break I'm looking looking to put together a new project. .

For me its all about the song, a good melody, a good hook, etc... Not looking for musicians who feel they need to overplay when playing and know how to add to a song. Often, simplicity sells. Also, musicians who can write as well. If that's not your thing no big deal. My last band was very tight. Both musically and as friends. We also had played acoustic/unplugged extremely well and had the vibe (created the mood) when doing so.

Vocal wise, I have a good range. Though preference and comfortably my style is slightly deep, slighly raspy, and powerful when needed. I have a ton of influences and am looking for good musicians, good songs, and creating a great sound. Just as a reference, just some of what I am listening to now is: The Cure, Oasis, One Republic, STP, Collective Soul, Peter Murphy, Bowie, Dishwalla, Live, Sugar Ray, Third Eye Blind, Toad the Wet Sprocket, U2, Bowie, Radiohead, The Cult, TRex, Pearl Jam, REM, OAR, Stone Roses...