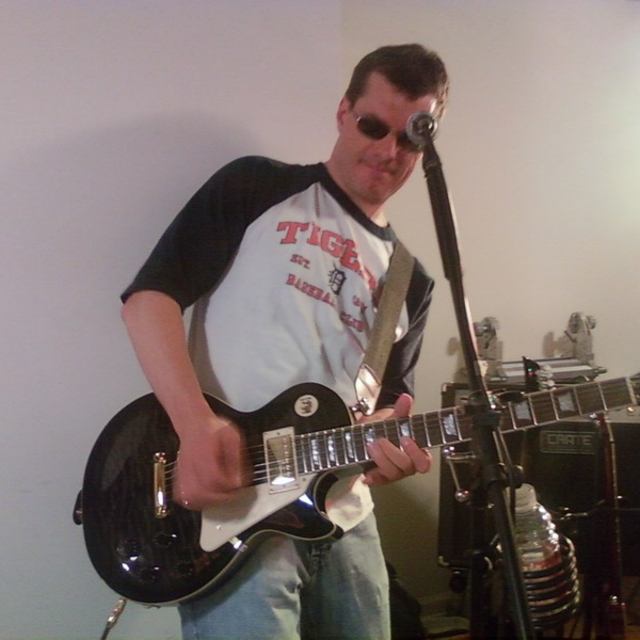 I've been playing guitar for as long as I can remember. I'm 100% self taught and play by ear. I have excellent timing and rhythm, I can rock out and even play metal, but my natural style is rather bluesy. Sort of Clapton-esque, Gilmour-ish, or SRV-ish with some Neal Schon & Randy Rhoads thrown in there. Makes sense, since that's what I used to play when I was a kid. I like a good sounding mix, not just balls-out guitar all the time. Above that, I love a great vocal harmony and sometimes I can contribute... sometimes not so much.

Oh yeah, and I also dabble on drums, bass and little piano/keyboards from time to time.

I like everything and appreciate any good musicianship. I grew up playing Journey, Pink Floyd, Ozzy-Black Sabbath, Rush, Van Halen, Def Leppard, Eric Clapton, Metallica, Bad Company, Led Zeppelin... your basic 70's/80's guitar/arena rock, but I enjoy all kinds of music and would love to play a bit of a variety.

Would love to play some Floyd with other like-minded musicians - even if only for fun. I do some pretty spot-on Gilmour.

It changes a lot because I'm always buying and selling gear... Suffice to say that I have what I need to practice and/or gig.