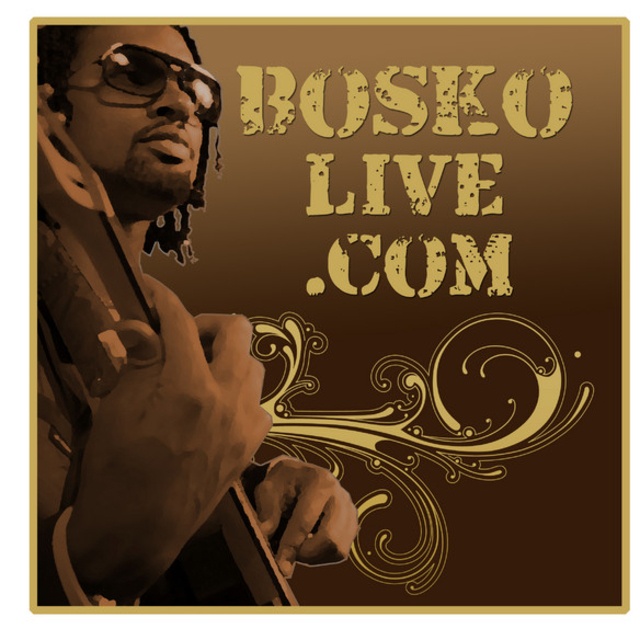 Not every producer can boast of being a highly sought after producer, musician and vocalist. But Super Producer Bosko's talents and accomplishments allow him to do just that. With a combination of over 8 million records to his credit, Bosko's work has helped to enhance the careers of superstar artists such as Kanye West, Tupac, E-40, Lil Jon, Limp Biskit, Lil Kim, Tyrese, The Hot Boyz, Too Short, DMX and T.I. The trained musician plays bass guitar, keyboards and trumpet and has also mastered the "talk box", made popular by the late Roger Troutman (Zapp). A virtuoso in the studio, he records, mixes, engineers and masters in his own state-of-the-art facilities, Bombay Digital Studios, in Los Angeles, CA and Atlanta, GA.