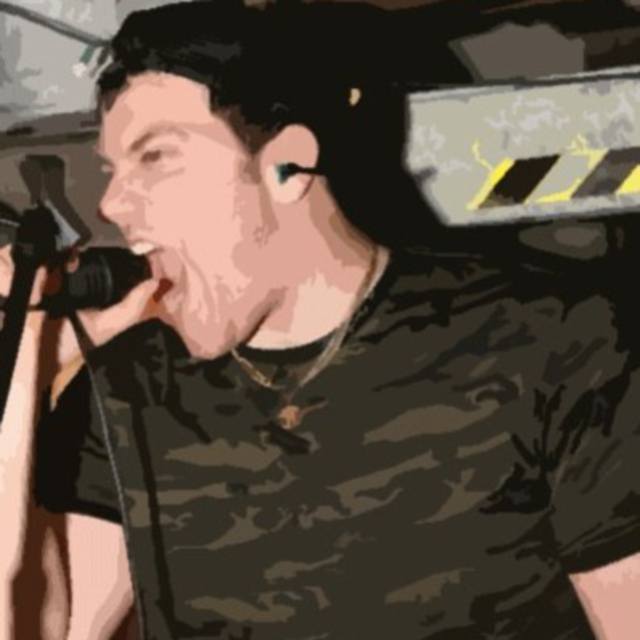 Having a day job and many other responsibilities and obligations has kept me being MUCH more of a hobbyist for quite a while now. Therefore, I'm only able to (and would much rather) play out once in a while and put on a great show, instead of playing out often and not being as polished.

I find most "very part time" outfits tend to repeatedly ask friends and relatives to come to shows over and over again and should just probably just play out less often with fresher material each time. That's not to bash playing out often and making money doing it! If that's your thing, good for you and good luck!

I'd much rather cover songs by bands as heavy as Sabbath, Maiden, Priest...
To ligther styles like - Zep, Deep Purple, Classic Kiss, Early Motley Crue.

Paying attention to detail and getting vocal harmonies, two guitarists, and keyboards would be fantastic. I imagine that interested musicians (especially more busier/active ones) would certainly be in a separate band other than this one. In fact, don't even consider this one a band - instead, maybe think of it as more of a show?

When we (that's we) get enough players, we'd pick a bunch of solid, hard rock songs and work toward an eventual show or shows.

I myself am a lead vocalist. I know a few lead guitarist, drummers, and bassists. Really would like to meet more of them. Would definitely like to meet keyboardists. They've become the unicorns of the hard rock world and I'm starting to think they may even be extinct. Thoughts?

As heavy as bands like - Sabbath (we know tons of Sabbath), Maiden, Priest...

Think Purple, Maiden, Dio, even Slayer - INSTEAD - of the hair stuff like Poison, Def Leppard, and Bon Jovi and everyone would get along just fine.

No actual members. Contact me if you want to get involved and help make this happen. That's it. Please don't contact me under the delusion that I'm somehow producing this whole thing and you're just some kind of hired gun. Believe it or not, it has happened.

Pictures and songs on this profile are part of previous incarnations referred to as a band named "Raising the Dead."

Just looking for people who want to get a set together and actually just play once in a while, at house parties, or bars once a season or so.

I have a very capable PA, microphones, stands, and several guitars. Any musicians/player worth their weight in salt has their own guitars, amps, drums, mouth harp, kazoo, glockenspiel, whatever.