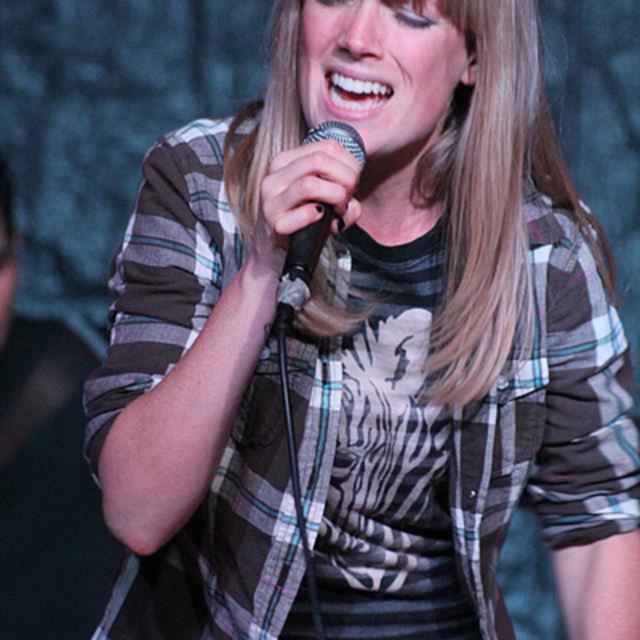 Scheming Scarlet is a relatively new Sacramento rock band seeking a proficient drummer to join the project. Sounds like ?70s classic rock meets The Dead Weather meets Panic! At the Disco. Check out live pre-production tracks on or Reverb Nation. We have a strong set list and are quickly building a fan base. We already have great prospects for opening for recognizable Sacramento bands in May and June.
We?re at the point of putting together a demo to hand out to venues and fans and will record a studio EP later in the year. We?re practicing out of a garage in the Natomas area but have connections to a venue with a drum kit available for practice sessions. Our ages range from 19 to 30. We?re looking for someone who can visually fit this range as well.
We?re after a professional, mature drummer who can be flexible and learn the songs quickly. Your own creativity is encouraged. Many of the songs change time signatures. No drugs. We want someone who considers appearance (image) and a cohesive look as a band to be important, after excellent musicianship.
Absolutely NO FLAKES. We?re a serious band looking for a serious, focused drummer who can practice at least twice a week and has the ability to tour.
Please respond with samples of any projects you?ve been a part of, why you are no longer with said project(s), and what your goals are as a musician. Please also list any scheduling conflicts and/or practice time preferences.