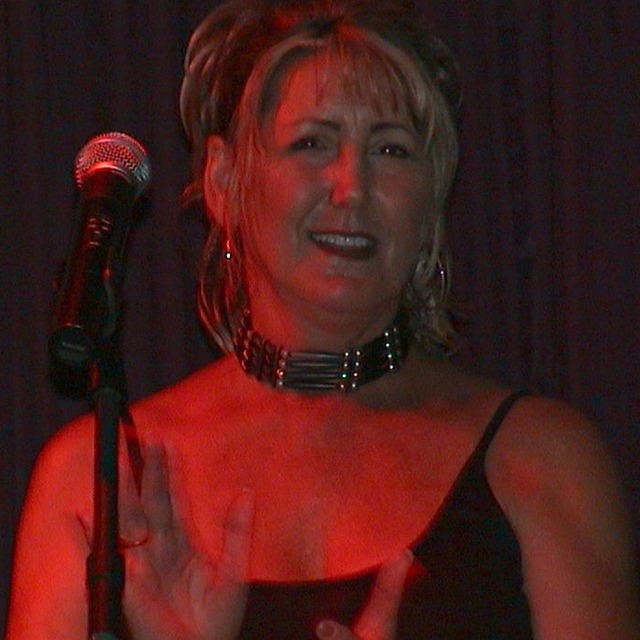 Accomplished Female Vocalist is looking to join or form a small creative group to perform blues, jazz, country, and possibly original material. I would ideally love to find a male guitar or piano player who can also sing so we can do duets. I love working on and arranging harmonies.
I have over 20 years of professional experience as a blues and jazz vocalist, on stage and in the recording studio. Over the years, as
lead vocalist, I have toured with various original groups throughout the United States, Europe and the Orient.

Locally I've worked with several successful groups. For several years I was with the jazz group, “Most Valuable Players” performing at such places as Humphrey’s and The Catamaran Hotel. We regularly performed for the KIFM Lights Out Jazz concert series. In addition,I have also headed, as lead singer, a number of local bands, performing in such places as Humphrey’s, The Hotel Del Coronado, La Costa Hotel & Spa and The Ritz Carlton Hotel.

I have an album to my credits, which I recorded on the ‘MCA Records’ label with an original rock group a number of years ago. The group toured extensively on the national concert circuit on the same bill with artists as diverse as Joe Cocker, Steppenwolf, Iron Butterfly, Steven Stills and Ozzie Osborn.

I’m looking for part time and would ideally love to do some happy hour gigs but I’m open.

Please connect with me and let's talk.

Cordless Microphone, mike stand. I’m willing to purchase a monitor or other equipment if necessary.