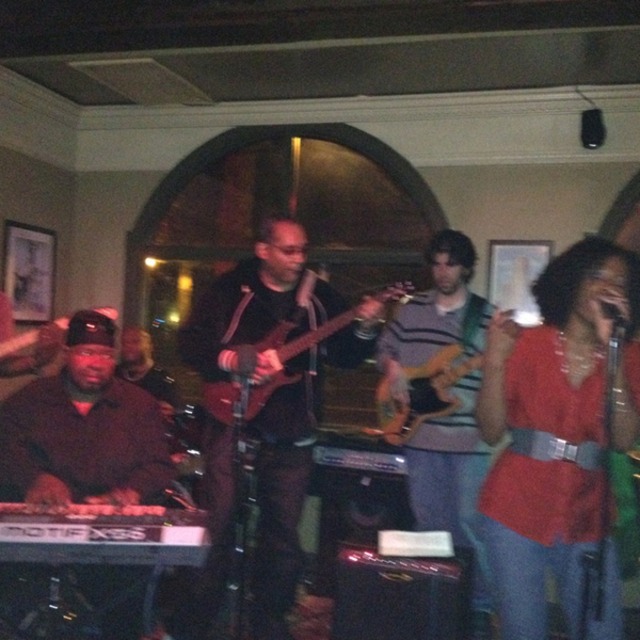 The original band name was "Equinnox and the Mary Groove" that formed in the 1990's. The band consisted of the current lead singer/drummer Danny Gorman, guitarist/bassist Brian A.C. Williams and Thomas Johnson on guitar. With the departure of Thomas Johnson from the group the band had taken a break for a while until Danny decided to hold a jam session with a few new musicians. Al Warren was immediately recruited based on previous projects with Brian. Mike Sutton came on board to replace Thomas Johnson. Scott Eister soon joined to hold down and work the bass guitar. The band has been playing at large and small venues in 2008 to current. And we are looking to bring more exciting sounds to everyone in 2009.

All of the bells and whistles for performing