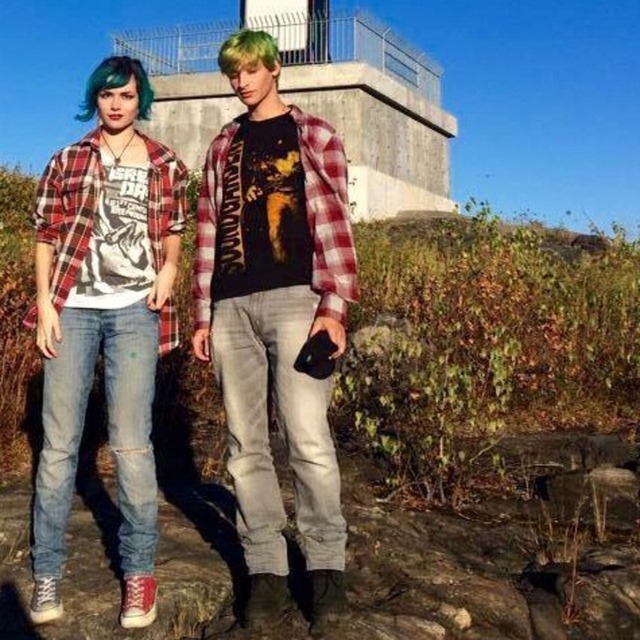 From the same people who brought you the loose teeth. We've been in a few bands together and now that we've both graduated from high school, we're looking to start something more serious. Currently in the process of writing new music and seeking a committed drummer and guitarist in the NYC area to jam with, ages 16-20. gender irrelevant.