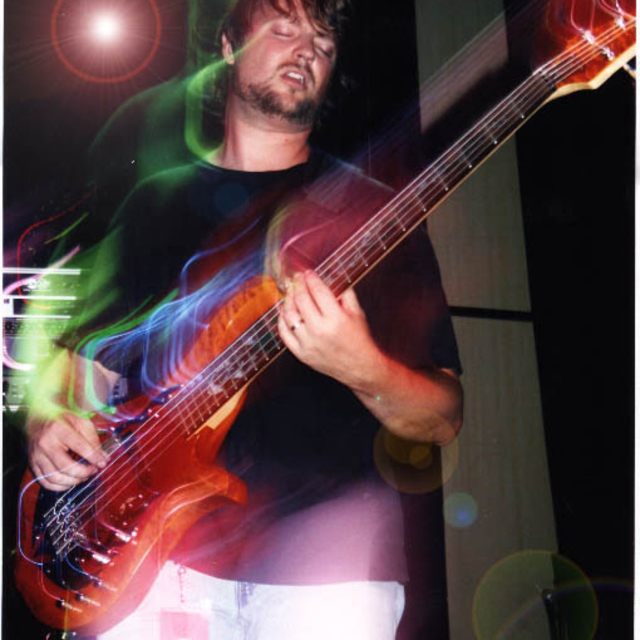 Bass player / Singer / Songwriter / Collaborator. My band "Sweaty Johnson" is an all original Blues Rock outfit modeled after such bands as Led Zeppelin, Black Sabbath and the Who. The band is in the midst of a line up change but I'm very excited with who is on board now and the ideas that are being exchanged. Hopefully this will translate into having a good stage show as well. You can hear a sample of some earlier stuff I wrote at: ./SweatyJohnsonBand