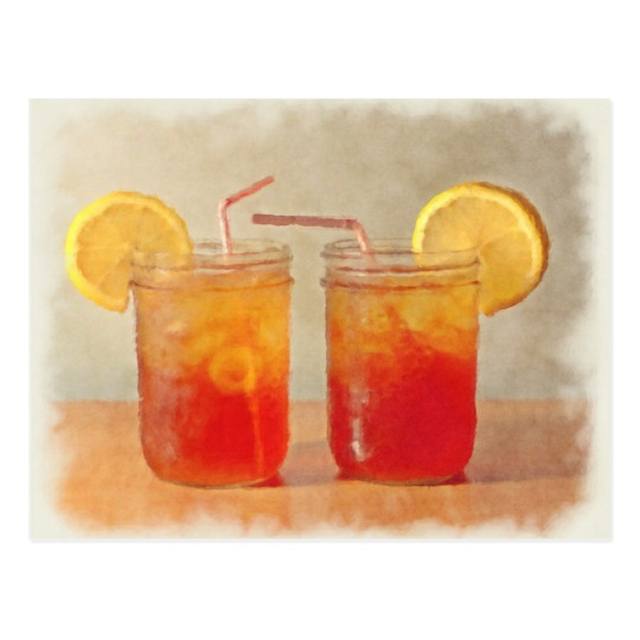 So this is how you would pretty much describe Sweet Tea. You take an insane, psychopathic, dude who loves bass guitars, mix him with a quiet, angry, guitar player who lives the blues, and you get a big ol' glass of Sweet Tea.

Sweet Tea started with three pals from an inbred high school who were tired of all the redneck fu*ks playing their sh*tty incest music (A.K.A country music). The three of us, Dylan on Bass Guitar, Destry on Lead Guitar, and Kevin on Drums, decided we all wanted to be in a band, get famous, and live the fu*king dream. So we all got together and started practicing, but right after we got out of High School, Kevin finds the Yoko Ono of his dreams and decides to leave us ruining the band. So basically I'm here to find a drummer to make sure Sweet Tea stays alive and the dream comes true.

We are a blues band. Some people would consider us as a blues, rock mix, but fu*k those people. we are blues and that's it.

We love the bands of the British blues movement. Bands such as:
Cream
Free
Led Zeppelin
John Mayall & The Blues Breakers
Fleetwood Mac (when it was with Peter Green)
Robin Trower
The Jimi Hendrix Experience
Derek and The Dominoes
Black Sabbath (They are a bit harder, but they are a blues band just as the rest of the bands listed.)

That pretty much is our influences. The band that we really model ourselves after is Cream. Eric Clapton is God of course, along with Jack Bruce and Ginger Baker. It's their idea of improvisation with the blues that we love and connect with. They are what Sweet Tea strives to be.

We only got two members as of now, again that's why we're on this site, to find a third member to rebuild Sweet Tea.

Dylan, the bass player, also the vocalist, is probably the most insane person you'll ever meet in your life. He once started choking someone out in the middle of the street because they flipped him off. He also really enjoys Ramen Noodles and Ripened Beef. Whatever that means. His playing style is simular to Jack Bruce, but also has influences from other people like Paul McCartney and Geezer Butler from Black Sabbath. He has been playing for about two and a half years now.

Then there is also me, Destry, The guitar player. I've been playing guitar for 4 years now and will never stop. Guitars are my passion and I only play the blues. My style is pretty much straight up copying Eric Clapton because he is god.

The Sweet Tea equipment range is small, but we are growing. Dylan's got a nice Epiphone Viola bass he uses named Ruby, and has it going into a Fender Bass Breaker.

For the Lead guitar setup, I have my four babies, My MIM Stratocaster named Blackie, A Epiphone ES-335 Pro named Cherry Red. A cheap Strat copy, The brand is a Samak Malibu, named Ol' Blue, and then my Yamaha acoustic named Brownie. My amp is a Fender Hot Rod Deluxe and I have two pedals, a Dunlap Wah pedal, and a Tube Screamer.