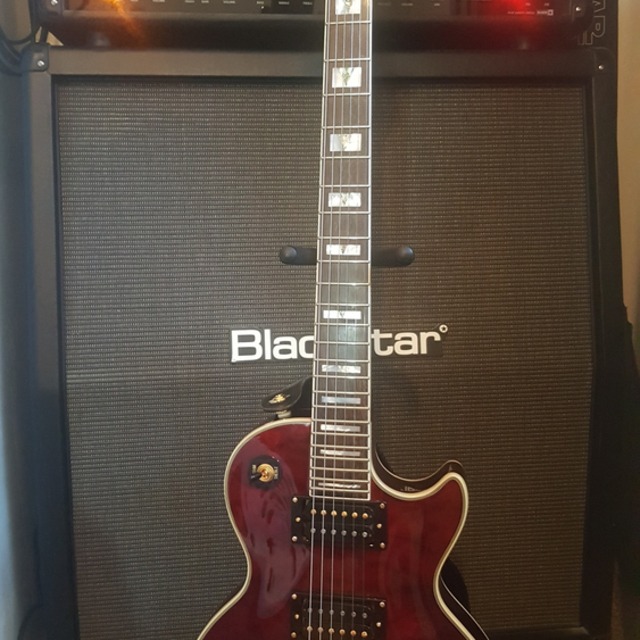 I've been a musician all my life. I startes off classically trained on the cello. I branched off into composing, music theory, conducting as well as performing. I taught myself how to play guitar in 9th grade and have been playing ever since. After I joined the military I stopped playing cello but stuck with guitar. I've been in a couple bands, some played gigs. I am looking to start/join a band that wants to create and perform original songs. I've been in a cover band before but I want to have my own musical voice.