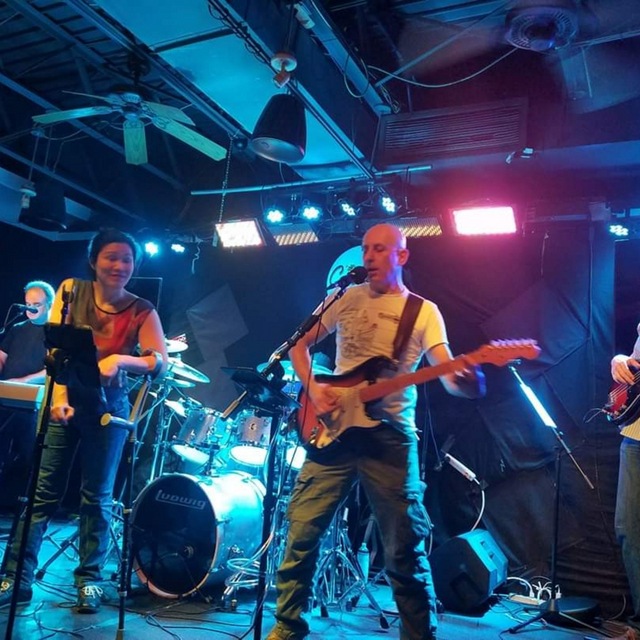 WHO & WHY: We're a band based near Vienna, VA. We have day jobs, but have fun playing out at local and regional venues.

THE CONCEPT: The genesis for this band was a Peter Frampton cover/tribute band - this happened when demand for his music exploded upon his return to the stage from decades in the shadows. As he retired from the live scene, we decided to capitalize on the positive audience reception to Frampton Comes Alive hits we've played at venues across the region. We have since broadened our brand and repertoire to include additional melodic 1970’s Rock and Funk hits as well as from the late 60's and early 80's.

Vocals, guitar, keys, bass. We all enjoy playing together, have no big egos. Our female singer has amazing pipes - you should hear her sing Pink Floyd’s Great Gig In The Sky.
After playing together to significant acclaim at band showcases and events since 2015 in various formats, unfortunately, we found that our current drummer is leaving the DC Metro area, so we’re seeking a replacement. We practice together regularly and expect to play out about 1x-2x per month.