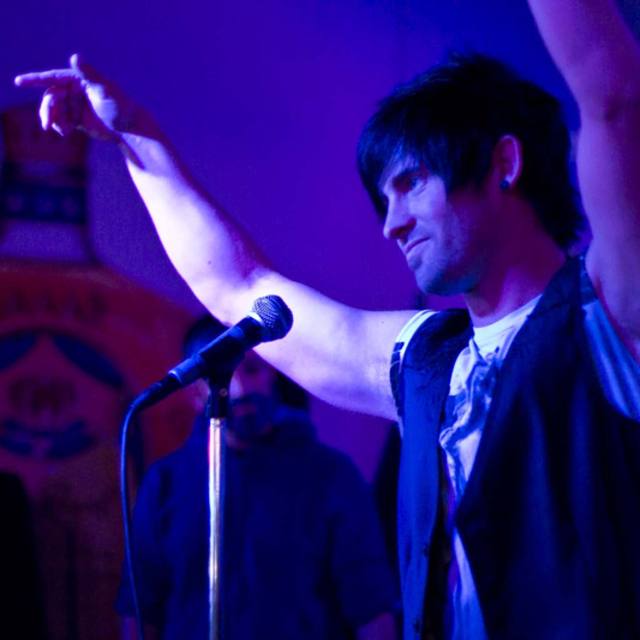 I am a songwriter/vocalist looking to start/join a band... I was recently nominated for Single of the Year for the Utah Music Awards for my song Icarus. I have a very good vocal range. I learn by ear, and have been playing guitar for 15 years, as well as songwriting. I sing better without playing at the same time, but can do both well. My first choices as far as bands go is rock, Metal or alternative. My second choice is acoustic/Folk, but I am just as willing.

The tracks I have included are originals... I have about 10 more as well, just haven't put them down on my little home studio yet. They are rough cuts, and when I am solo I am drawn to writing ballads... but in a group setting, I love writing hard rock as well. Can't scream (wish I could)... my biggest inspirations vocally are Brent Smith, Trent Reznor, Chris Cornell and Maynard James Keenan.

Whether or not I make this a career choice depends on the musicians I work with if everything falls into place. I have a day job and go to school, but would love to gig on the weekends and have a small local following. I am extremely open minded and don't like ego... I sacrifice personal preferences in a song to make the best music possible as a band as a whole, and I expect the same attitude in return. I go with the majority of what the other band members want and focus my creativity accordingly. You can contact me at 8014401563 as it is kind-of cheap to charge someone to contact me on this site (which is basically "Musicians Wanted" classifieds)...

One thing I would ask is if I am replacing a singer that didn't work out, I would like some creative freedom as a lyricist and vocalist to be able to bring new ideas to the band for my role as a singer. An open mind is all I ask so that I can have a role in the creative process. If new ideas work and the rest of the group digs it, great! If not, I will go with what the rest of the group thinks is best. I'm not too into creating music that people can't latch on to (i.e. PROG), as I think it is a mistake to make music too complicated when you are just starting out. Catchy and unique, yes... just not so complicated that the listener has to make an effort to keep up.