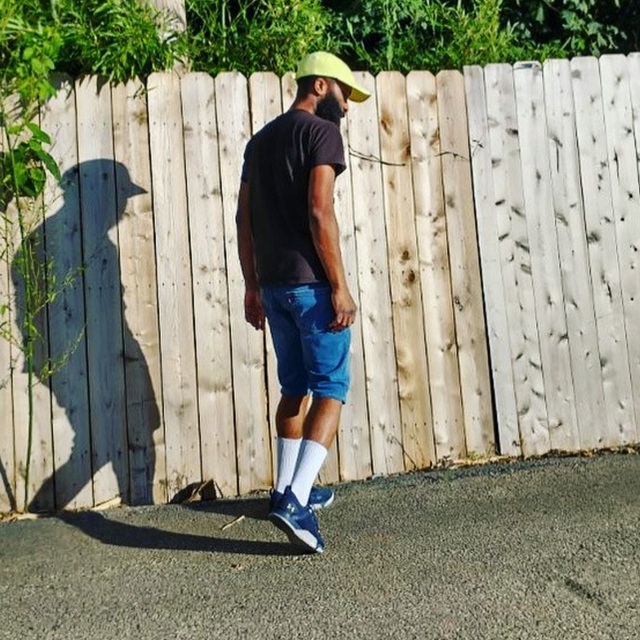 Swoosh Walker started his music career in 2015 when he released his first single "Before it's too late" on be which was a remix to Jay z's song "There's been a murder" that received more than 40,000 views. In 2019, Swoosh Walker released his very first song over a beat he found on be called "Think I'm Looking" that he uploaded to be after laying the vocals in a studio and creating a video for the song, using a cell phone.

Rather than rushing the process, Swoosh Walker took his time to develop into a seasoned Songwriter/Music Artist by writing to the instrumentals of mainstream artist until he discovered his own sound, rehearsing in the mirror, putting himself in Open Mics throughout Philadelphia to establish his stage presence in front of live audiences, and writing songs for himself as well as ghostwriting for others. Now he is ready to take his music career to the highest level.

Swoosh Walker, who also goes by the name David (His middle name) has written and recorded a catalog of songs that he is eager to share with the world. He wants to use his rhymes along with good spirited music to uplift, encourage, motivate, and educate based on his personal experiences of struggling, through his likable music and his likable personality. He's not really sure what genre his music falls under, but its a cross between pop, rock, and hip hop.

He looks forward to building forever relationships through love. Though his mission is different, being a man of faith, his music is for everybody no matter what walk you come from. If you want to know what he is all about, Lord willing it will show through his music, his style, and merch. In order to reach many people, it will take support, but just know that whoever chooses to support Swoosh Walker and his career are supporting a movement that has never been created.

The movement of Swoosh Walker, is less about himself being a popular music artist, and more about creating popular songs that will be remembered for its heartfelt connotation. Music that people are starving for, that other artist haven't created. I believe you will absolutely love his music. But I believe you will love him even more for his heart for people and his selfless approach with his art!

And now I welcome you to the Artist
"Swoosh Walker"

Looking to join one

Just my laptop, my mind, voice, and my words...