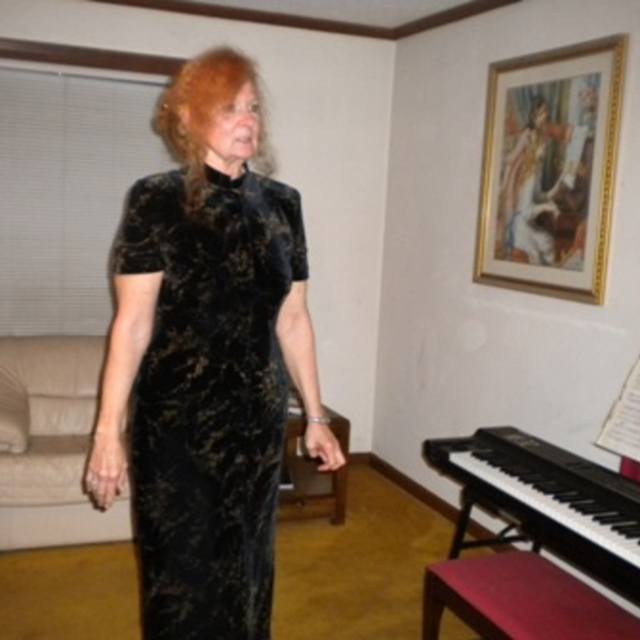 I am a classically trained keyboard/piano player with original material in the vein of Symphonic Metal bands similar to Nightwish. My material has slow melodic passages followed by punchy heavy metal riffs, heavy attack on the drums. I have won songwriting awards and am anxious to get my music produced and on stage. I am looking heavy duty musicians with a varied playing style which includes the ability to play anything from heavy metal riffs to an occassional jazz-influenced lead. Opeth can take you across this type of musical terrain. Listen to "To Bid You Farewell".

Check out NIghtwish on be to get an idea of the variation/on-stage personna I'm looking for. Their 2013 appearance at the Wacken Heavy Metal Festival, Germany gives the best idea of the interaction that I'd like to see in my band. Note: They changed lead female singers around October 2012 from Anette Olsen to Floor Jansen.

IF YOU WANT ME TO TAKE YOU SERIOUSLY AS A MUSICIAN, PLEASE UPLOAD AT LEAST ONE GOOD SOUND SAMPLE. I FIND IT HARD TO BELIEVE THAT SO MANY PEOPLE ON HERE CAN'T SHARE ONE SAMPLE IN THIS MEDIA-SAVVY ERA.

Screen name:
SymphonicRocker
Member since:
Dec 01 2012
Active over 1 month ago
Level of commitment:
Very Committed
Years together:
15
Gigs played:
50 to 100
Tend to practice:
More than 3 times per week
Age:
73 years

I play by ear/music, do arrangements of other people's material, play acoustic/electric guitar.
Don't be fooled by the "classical" and "melodic" phrases, I can really rock out when required!

MY MUSIC AND SOUND SAMPLES ARE AT LEAST TWO YEARS OLD AND NOT FULLY INDICATIVE OF THE MATERIAL I HAVE CREATED IN SYMPHONIC METAL. IF YOU'D LIKE TO GET TOGETHER AND JAM TO SEE IF OUR STYLES ARE COMPATIBLE, PLEASE MESSAGE ME. THANKS :)