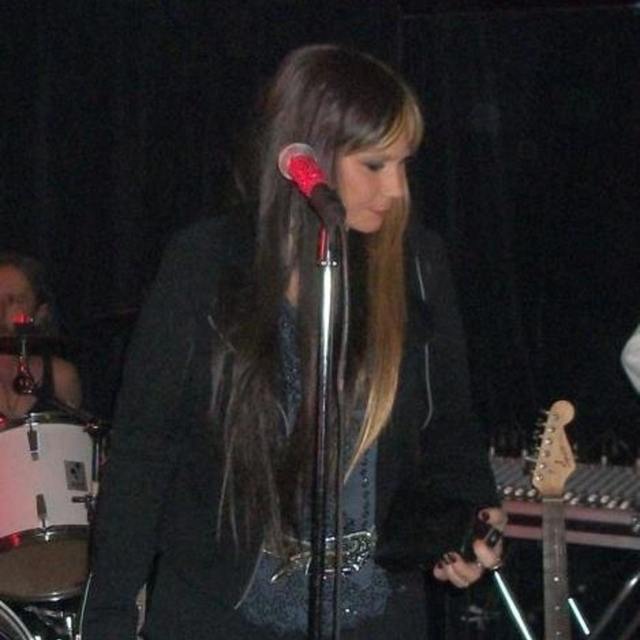 I began singing in my early 20s and was on and off the road for the last 30 years with several hiatus' in between. I have been part of a variety of music venues and shows. I've won two local music awards since arriving in Texas in 1980. Not bragging...just proud of that and it is pertinent. One for best newcomer in 1982 and the other for best female vocalist in the 90s. I have played both Nashville and Las Vegas during my career. I began actively playing again a year and a half ago with a family band. The venue is 70s 80s 90s disco and pop country with four-part vocals. Unfortunately, recent life changes are causing changes in the band. We have dates booked on our calendar and I will continue to perform with the band until we have met our commitment. In the meantime, I am checking out my options. I am a strong lead vocalist, however, I am most comfortable pairing with other females and/or males while fronting bands. I also have a good ear for harmonies and back up vocals. I am not an egomaniac and it doesn't need to be all about me. I work well with others and I just want to play with like minded professionals to continue doing what I love doing best. As of September 16th, I was fortunate enough to become the female singer for the five piece classic rock/pop bandâ€¦ Headfirst! It's all good! :-)
I'm currently promoting this band by filling some open spots on our calendar.