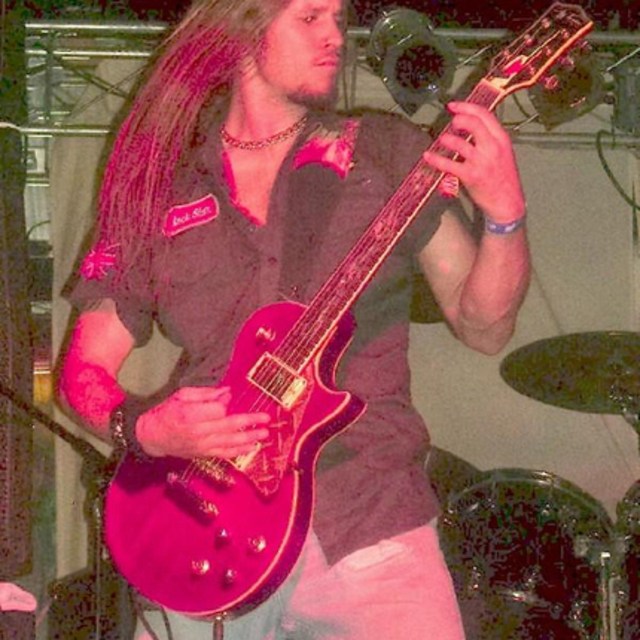 if interested email me at Fret_wanker I am new to South Dakota and looking for some level headed folks to join me in some syncopated madness. I have played in a few rock bands that played both original and cover songs. We were no strangers to shaking the local bars and enjoying creative writing. I play rhythm, lead, and acoustic guitar. I enjoy anything with a good solid groove, ranging from early blues (John Lee Hooker) to modern metal ( Killswitch Engage) I am looking to meet some fellow rockers who just enjoy playing their instruments. I hope to eventually write/record and gig, but am not in a huge rush to get there. I get to be a real prick when i haven't let my creative side out to play, so join me in finding peace of mind and lets f'n rock!

Check out Reverbnation for some ol audio recordings.
http://www.reverbnation.com/rifrafandroll/song/14036597-break-me