Lollypop Tragedy + Band in Munster, IN 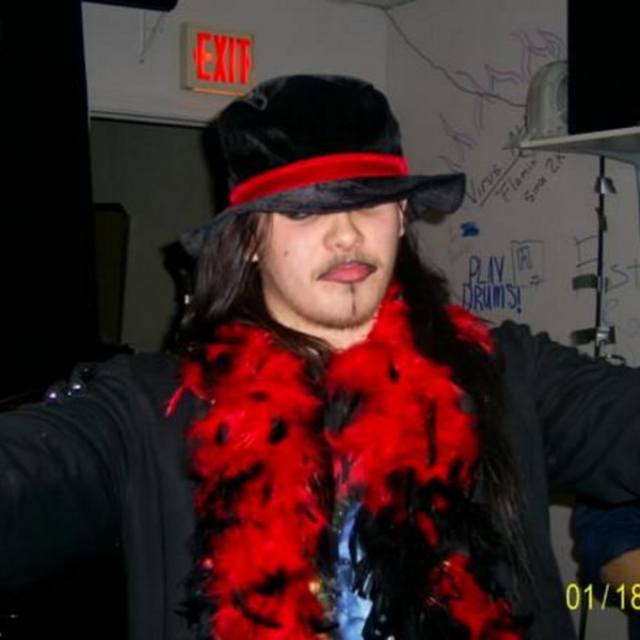 Lollypop Tragedy was a band I started because all the new music sucks. I want to go back to the days of White Zombie and Marilyn Manson and the Spooky Kids...Horror is a huge theme in what we do. Live performances are very theatrical. I like the idea of 10 ft robots walking around on stage with stripper dancers, fire works, and a couple ugly guys with long hair and make up playing music that will destroy America's youth. One Nation Under Satan. Bring on the Sex, Drugs, and Rock N Roll. It is also very enlightening. I want to make people think. I want to destroy religion, because religion destroys. This is a part of history. I want people to question their ideas of religion, sexuality, death,..etc.. It is very dark. I want people to know that I am here to destroy them. Candy for the little children...And it will be the biggest tragedy this world has ever seen

I am very dedicated and want nothing but the best. There is a time for fun and parties, but also a time for ALOT of rehearsal and a stage show unlike any band has seen. This is not a joke, and I want to be a touring band and scare a few people straight. We need a new Anti-Christ....We are that band.