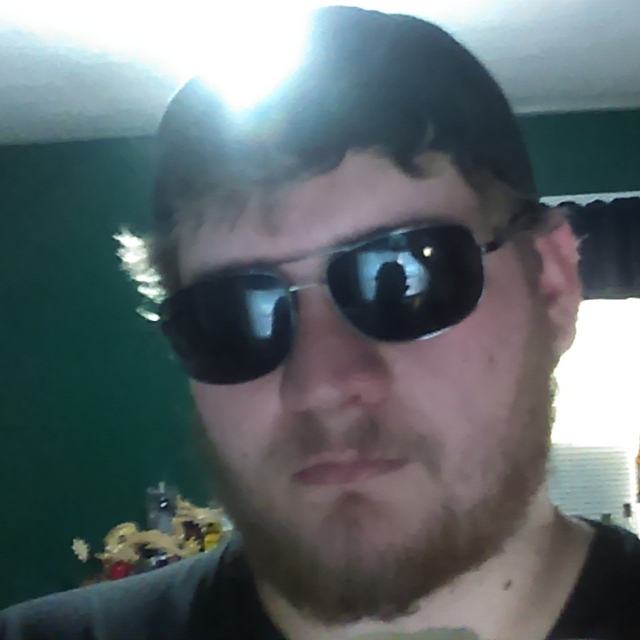 Hey, I'm Angus. I have been singing metal/ rock/ alternative for three years unprofessionaly. To be honest, I've never actually been in a band, mainly because I never knew anyone who was trying to form one. But all the same I've been practicing for some time. My pros are a deep voice, I throw a lot of emotion into my singing, a hell of a yell, and a voice similar to that of Ivan Moody's, vocalist of Five Finger Death Punch. My cons are I can't really hit high notes while yelling/screaming. I can kinda hit the highs while I'm just plain singing though. Also Idon't exactly fit the metal singer appearance. No piercings, no tatts.(will be getting some tattoos when I get the cash to do it) However, I ain't some scrawny little guy, I'm large framed standing at 6' 2" not wildly obese but looking to lose a few pounds. Hit me up if your interested in getting yourself a new singer, and giving me a chance to prove myself worthy as a vocalist. If you want to contact me, I'm on as Angus Ritter. My pic is me covered in glowsticks giving two thumbs up.