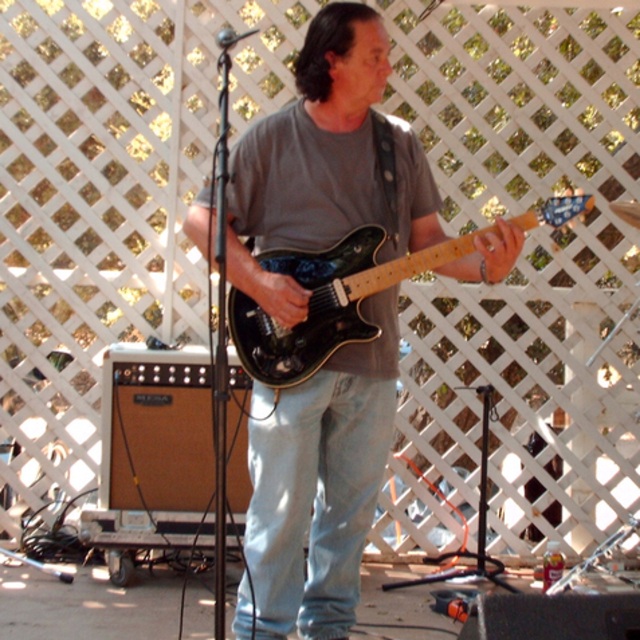 I presently live in the Los Angeles Southbay area. I write, arrange and produce my own music with a Christian message.

Looking for local musicians to perform in a band situation for paying gigs. I am a Christian and desire to play Christian Rock/Blues Rock/Southern Rock with a message of Jesus Christ. I am seeking a bass player, lead guitar player and a drummer. No druggies and no boozers when performing.