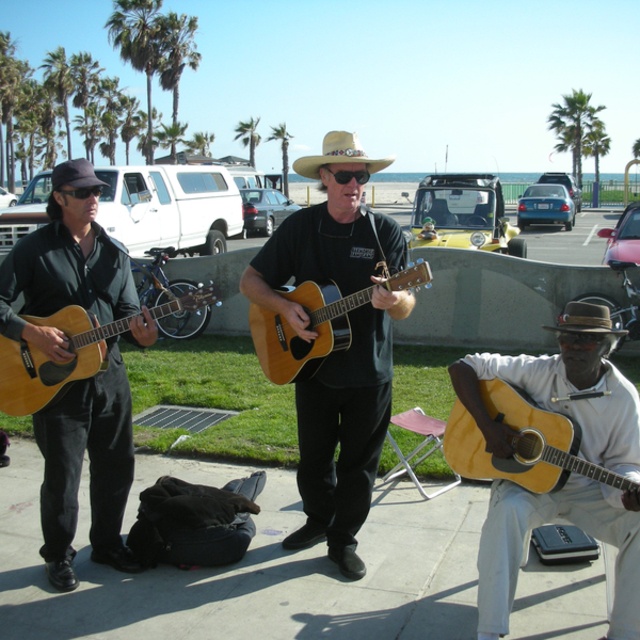 Tadg Galleran, a veteran performer with a long list of accomplishments not the least of which include being a member of the original cast of HAIR,and touring with the likes of Peter Tork from the Monkees.
As a Chicago style blues harmonica soloist mr Galleran has played with the King Brothers band to sold out houses for more than 30 years. He spent at least three years with veteran bluesman Bernie Pearl.

Tadg is currently working on a CD which features his solo act accompanied by himself on the piano.
As soon as the finishing touches are done on the as yet to be named piano album, Tadg has scheduled production of a childrens CD entitled "Now You Sing !"