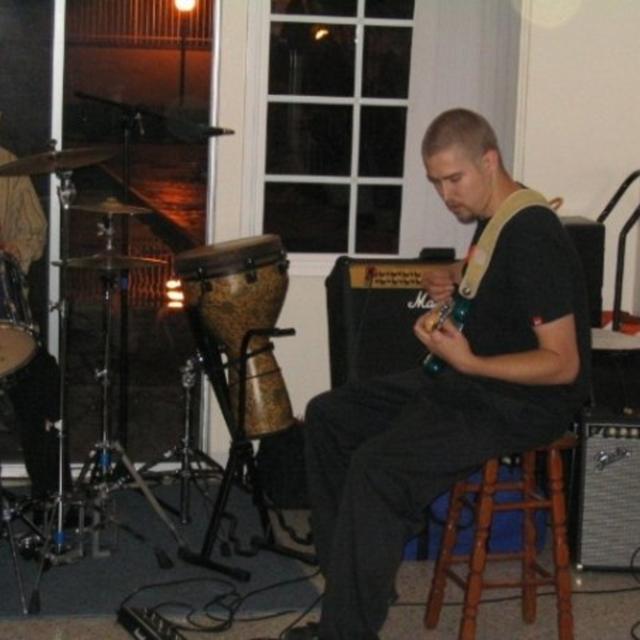 Looking for a drummer

We’re a two piece currently, and we’re looking for a drummer to help bring our songs to life..

Our songs are heavy and catchy, so we’re looking for someone with a lot of energy and who has a good stage presence. The guitar player (me) has written the music for the songs we have, and has ideas of what the songs are about, so he may want to contribute to the lyric writing process.

We have some recordings of the songs we’ve written so far, and these can be sent to any interested persons.

My parents are in a blues band, and my youngest brother is in a band, so music runs in blood.

Nirvana, The Ramones, Alice in Chains, The Stooges, The Pixies, Mudhoney, The Wipers, The Beatles, Queens of the Stone Age, The Misfits, The Descendents, Sonic Youth, Foo Fighters, ZZ Top