Taken Over + Band in Chino, CA 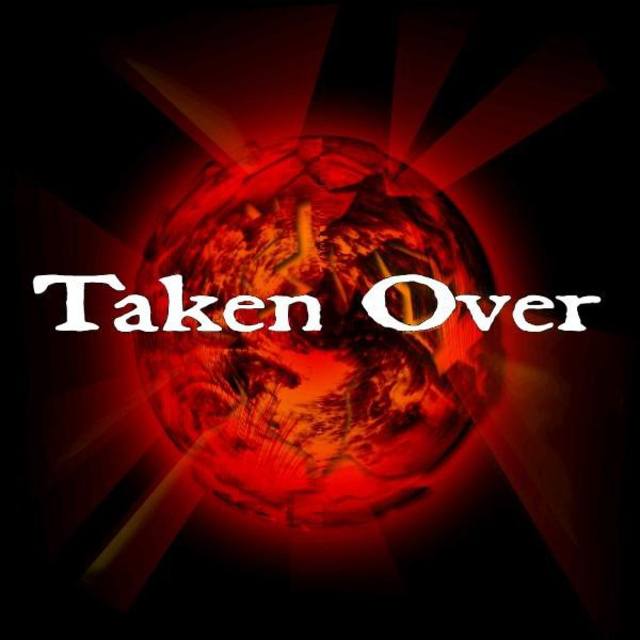 Taken Over is a four piece Metal / Hard Rock band from the Inland Empire area. Their sound is that of heavy, catchy guitar riffs, driven by solid chest pounding drum beats and commanding bass. The vocals consist of harmonic melodies paired with aggressive gutteral screams, matching with the overall moods of the songs. It can be compared with the likes of As I Lay Dying, All That Remains, Drowning Pool, DevilDriver and a few others.
The band was formed in July of 2009 and consists of:
Fabian-Drums, Chris-Guitar, Rich-Vocals, and Tommy-Bass.

Mudvayne,DevilDriver, As I Lay Dying, All That Remains, SLiPknot.....