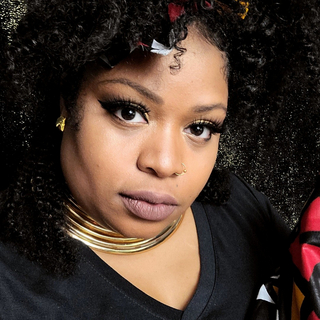 I have been singing over 30 years. The gigs started rolling in around 2009. Still trying to land a major record deal as a solo recording artist. I have worked with indie labels and havw been an indie artist for years, but am looking for more. I am a solo singer and have been, but it's my desire to have my own band or start out by singing background for touring artists. The image I'm picturing is John Legend meets Gavin Degraw who are known as solo singers with their own bands. Also, Jon McLaughlin and James Morrison.