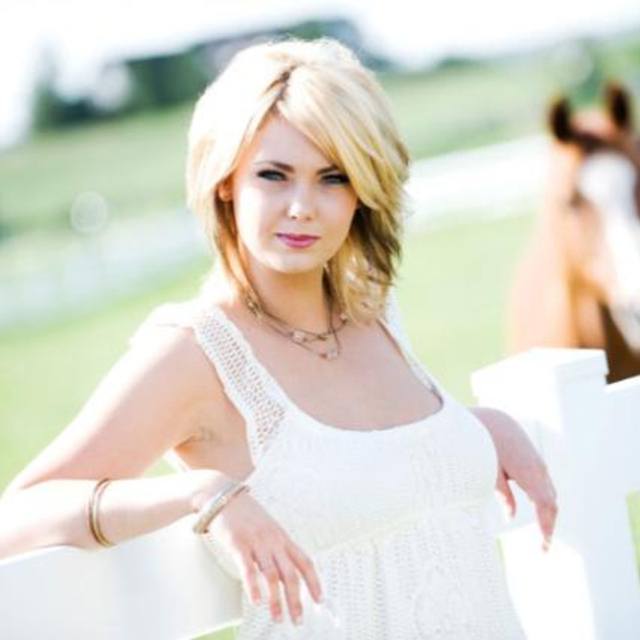 my name is Tara Keith I'm a 26 year old professional working Singer/Songwriter. I have just recently moved to Nashville.
I have been singing professionally in Canada doing commercial voice over/demo/background singing etc for 12 years. I have just received my entertainers VISA(01) and am ready to get to work here in the states.

Here are a few of my credentials;

I am extremely versatile and am comfortable singing different genres from funk,Country,Pop, Rock, RnB feel. However I do work a lot with (Carrie Underwood/Miranda Lambert type sounds/songs with an edgy soulful Joss Stone / Aretha feel)