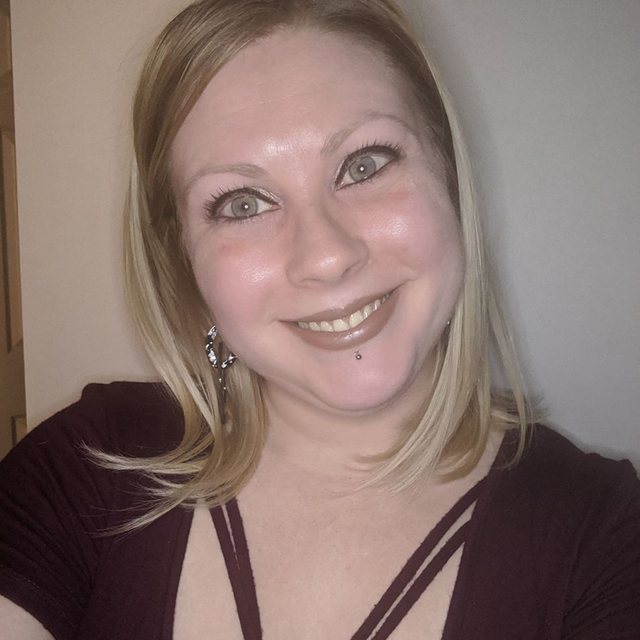 My band, Pretty Rage, is currently looking for a keyboard player. Background vocals would be a huge plus. Feel free to look us up and message us if you are interested!

My name is Tarah. I've been singing since I could talk but knew it was what I loved by the time I was 4. My father is also a musician and so I suppose that is where I got the bug from. He is also the drummer in my current band! While I have been singing for the majority of my life, I have only been in one band, but I have performed some solos throughout middle and high school and have done karaoke since the age of 7.

I should say that I want to do covers for the most part. I'd like to do a good mix of styles and maybe a few songs that aren't particularly well known.