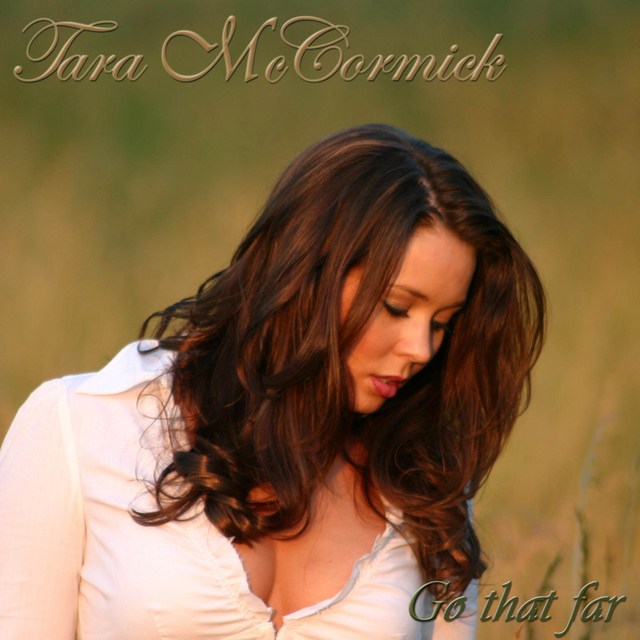 Born and raised in the small town of Chehalis, WA, and currently residing in Nashville, TN, Tara McCormick represents the Northwest in country music. She and her band have played at numerous regional fairs, rodeos, festivals, amp theaters and theaters. Tara has traveled nationally and has had the opportunity to open for national acts such as music hall of fame legend Bo Diddley, Ty England, Keith Anderson, Jason Aldean, and Asleep at the Wheel.

Tara has made TV appearances on David Letterman, Ryan Seacreast, The Best Damn Sports Show, Entertainment Tonight, two appearances on Evening Magazine, two appearances on KOMO news 4’s Connie Thompson’s Morning Show, as well as the Miss USA pageant 2004. She has made radio appearances on 95.1 The Rock, 92.9 The Bull, 1460 KUTI, 104.3 KMNT, 100.7 The Wolf., and 99.5 The Wolf. As well as print and advertisements in numerous news papers. Most recently, Tara made the cover of the May 2006 issue of Quick Throttle Magazine. Further she has been invited to play at The 8th Annual Heart of Texas Quadruple-Bypass Music Festival and the “Chick Singer Night” in Nashville, TN.

Having fulfilled her obligations as 2004's Miss Washington USA and placing top 15 at nationals, Tara is dedicating 100% of her energy and resources to her music.

Her captivating, high energy set consists of both covers and originals. Artists covered range from Sheryl Crow and Jewel on the rock edge to Dixie Chicks, Martina McBride, and Faith Hill on the more country side. Her original material reflects a broad range of influences that is sure to have you tapping your feet and singing along!

Tara has independently recorded one demo single; an EP titled "That's My Style" and recently finished work on her second CD titled, "Go That Far".

"Go That Far" is produced by nine time country Grammy winner Larry Gadler and adds that "clean sound of Nashville" without loosing Tara's Northwest edge. Tara's sound is a compilation of true country with a bit of Rock, Pop, and Blues. "Go That Far" contains ten new original songs and will be released later this Spring.

Tara's first cd, "That's My Style" is available for purchase online and at performances.