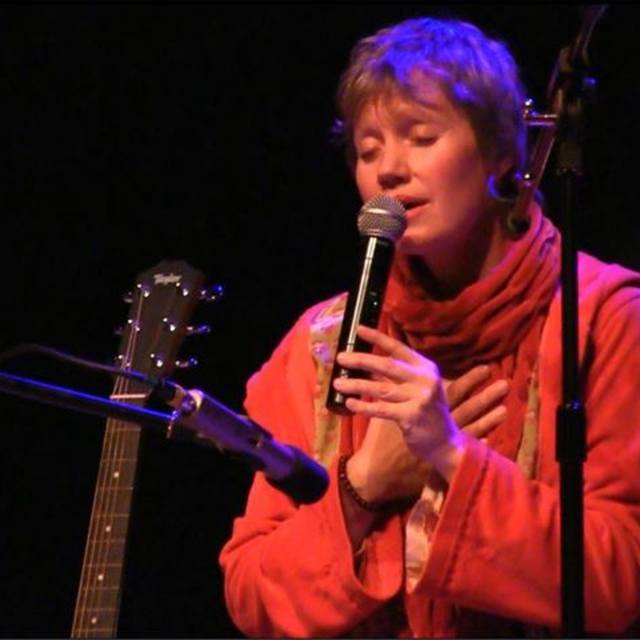 I have sung professionally for many years. I sing in both a cover band on occasion (for weddings, funerals, special events, etc.) but have devoted most of my attention toward my original sacred music band (8 members total, but I usually pair it down to 4 or 5 musicians per /depending on gig/venue). We play mostly kirtan, meditation mantras and sacred chants as well as musical affirmations and healing prayers, in addition to original songs.

I/We have performed locally in the Southern California area and toured nationally, as well as been invited to perform at special events and venues. Upcoming events are a knighting ceremony, in Oct. of this year, which will be covered internationally by media and attended by many well-known celebrities, political figures, etc.), and a spiritual ceremonial event next month. We perform singalongs as well as concerts and I also have a bedside choir which "performs" at bedside.
Currently I am / we are in the process of expanding and looking for collaborators, songwriters, and committed band members. I am also looking for "partners in crime" that share similar values and want to utilize music for healing and transformation. ...And I'm not opposed to joining with another songwriter or band if I love the music! It's all about the notes! :)

Meditation, sacred music, kirtan, and many others.
I like a lot of the popular kirtan artist found in Google search below, (Snatam Kaur & Deva Premal among some of my favorites):
https://www.google.com/search?q=Deva+Primal&ie=utf-8&oe=utf-8#q=most+popular+kirtan+artists
I've also played but mostly sang in Jazz, Blues, Pop, Folk, New Age and occasionally in Rock bands. I have a number of original songs, but enjoy also singing other people's songs. Have spent quite a bit of time in recording studios and sang on numerous albums. I'm often told that I have the 'voice of an angel'. I've been offered a record contract twice in my earlier year in music as a single artist and I didn't like it. I love collaborating and working with others as a team.