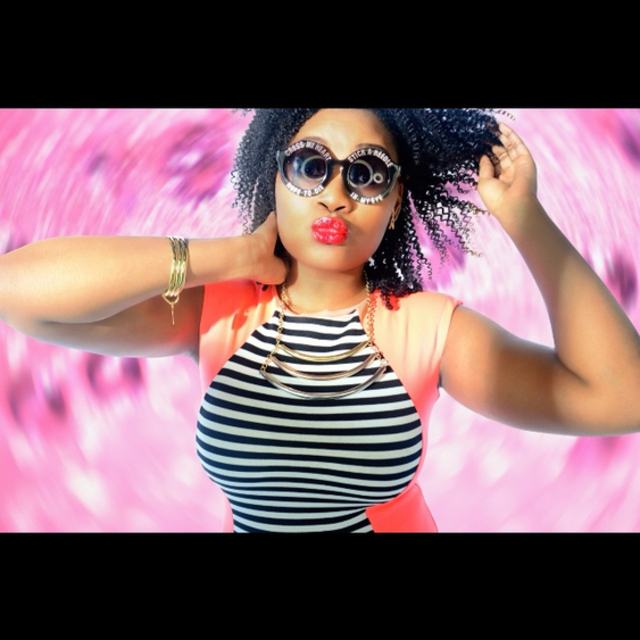 Tasia Rockit was born in Crailsheim, Germany to parents both serving in the military. At an early age her curiosity toward music began while enrolling in her Middle school and church choirs to begin her development. During high school she performed with Mosaic Youth Theatre of Detroit where she also participated in the choir, musicals & other activites.

Directly after high school Tasia began music studies at Berklee Music College in Massachusetts, training in all forms of performing arts. Now she is at the Art institute of music for audio production. It is her strong desire to act which helps her during her stage performances. She enjoys writing, which has lead to the creation of several songs and poems. Tasia has mentioned that her major influences musically have been TLC, Beyonce', Janet Jackson & Monica, and maybe it's that mixture of influence that gives us such a diverse new modern artist.

Now under the influence and guidance of C2 Recordings, Tasia Rockit plans several releases; Good Love-EP and a upcoming album which is untitled at this point. For more info email me TasiaRockit : Tasia_Rockit