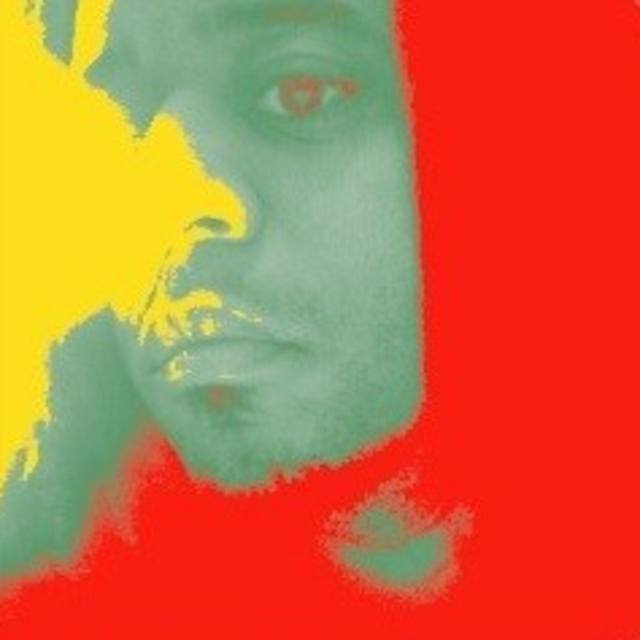 I AM SEARCHING PRIMARILY FOR GUITARIST (RHYTHM AND LEAD), BASSIST, AND KEYS FOR LIVE SHOWS AND STUDIO. I AM LOOKING FOR PLAYERS THAT DIG THE TUNES AND THAT WANT TO GIG OFTEN!
Jon Harrison Taylor is a Los Angeles rock and soul singer/songwriter/multi-instrumentalist by way of Austin, Texas. Taylor is the youngest son of rhythm and blues STAX icon Johnnie Taylor (1968’s monster R&B smash "Who's Makin' Love?”, 1976 COLUMBIA hit "Disco Lady", among others). Taylor has taken his father's influence and bred it with his own musical vision to create a unique sound. "I grew up as a backstage baby. " Taylor recalls. "The Jackson Five opened for my father when I was a little kid. I saw Rick James and Prince live when I was pre-pubescent...not to mention the many, many Johnnie Taylor shows I witnessed...those initial musical energies had a profound effect on me..." Taylor's father spent much of his professional and personal time with the likes of Marvin Gaye, Etta James, Aretha Franklin, and Sam Cooke, legendary artists who've influenced Jon heavily. Taylor discovered his unique sound by digging within himself, playing live shows of his original music, and by playing with other great artists. "I started life with R&B and the serious blues, but I quickly discovered rock and roll. Hendrix, The Doors, Janis, Zeppelin, & The Beatles. Later on, The Kinks, REM, The Smiths, The Cure, Radiohead, Jane's, The Chili Peppers, and Nirvana..." Taylor fronted many projects while residing in the "music capitol of the world" singing, songwriting, and playing lead guitar. "I ran the gambit from solo acoustic shows to fronting many electric versions of "JT projects", but after a few wonderful years, and a LOT of gigs, it was time to move on". After moving to Los Angeles, Taylor spent much of his time traveling the world as a lead guitarist with former Interscope artist (now Star Trax) Robin Thicke in support of his debut album A BEAUTIFUL WORLD. Taylor played shows across the U.S. and Europe with Robin as well as other major label artists. He has appeared on The Carson Daly Show, The Ellen Degeneres Show, Soul Train, Top of the Pops (Amsterdam, Milan), MTV Italy, The Sharon Osbourne Show, and more. Taylor has also played shows in Tokyo, Osaka, Munich, Cologne, Zurich, & Vienna. Taylor then released the full-length album FIRE POETS. POETS is a stylishly diverse collection of rock/pop/soul songs that are varied in their musical influences."For the first time, I took all musical matters into my own hands...", Taylor recollects. " I played most of the instruments, wrote the string arrangements, experimented sonically with the production...I broke some personal ground..." He spent six months gigging all over L.A., including a residency on the main stage at The Knitting Factory. Around this time Jon began producing and writing songs for other artists as well. Taylor went on to write, record, and produce new songs for his own 2008 release YOU'RE MY GIRL. Currently, Jon is finishing up a brand new collection of works called WOMAN. WOMAN, whose sound Taylor has dubbed "Beautifunk", is a soulful rock CD that combines the bluesy music of his father's late sixties era and the funk ascension of seventies soul, with the dreamy, pretty rock of artists like Coldplay. WOMAN lends itself to the contemporary, sexual dirt grooves of rock/R&B artists like Macy Gray and Prince, while remembering the lyrical, wailing longing Ray Lamontage and Kings of Leon. It is the storied sound of the future past: nostalgic, adventurous, and present. WOMAN is both intricate and primitive, and it's essence is all Jon Harrison Taylor.