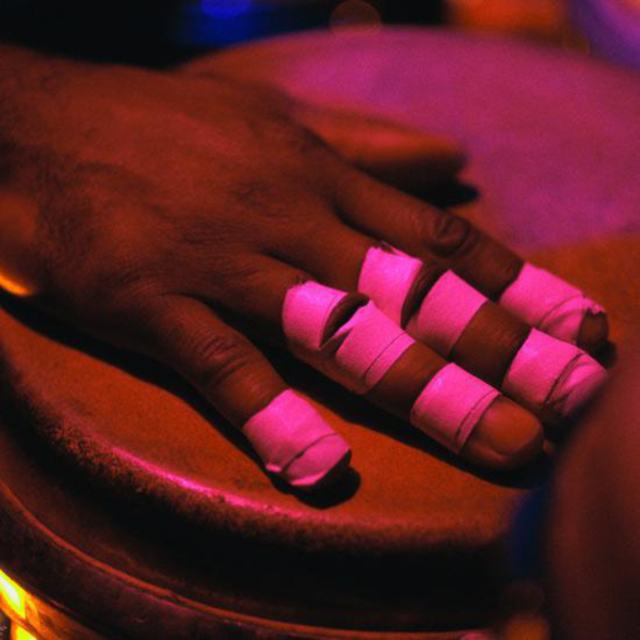 I am a percussionist (drummer and acoustic guitar also) looking to get with an acoustic guitar/singer to play out a couple nights a week. Covers or originals doesn't matter to me. I am not going to play 'brown-eyed girl' or crash by dmb. I am interested in someone with a creative set list. I am looking for a laid back gig and laid back person, who wants to have fun playing while making a little cash.

90s rock/alternative, 80s, classic rock, reggae, motown, blues, jack johnson, ben harper, weezer, foo fighters, pearl jam, avett brothers, martin sexton, ryan adams, guster. There is not much that I have not listened to or have not been influenced by. I avoid top, 40 american idol stuff.
edit 1: so.... I am currently playing a gig that is top 40 stuff. that's all I have to say about that.

cajon, congas, aux percussion. I have easy access to additional gear if needed.