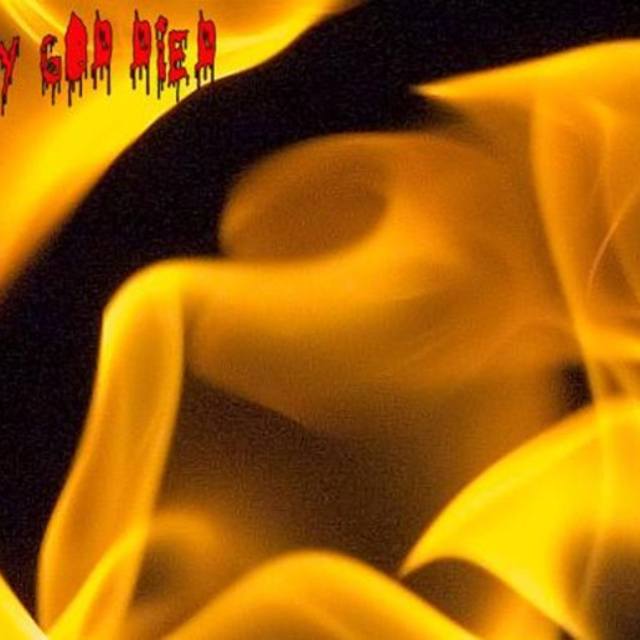 old recordings, but give some idea. different vox now, and new songs...

Looking for a bassists who wants to play shows a record demos and do all the things a metal band should do!!